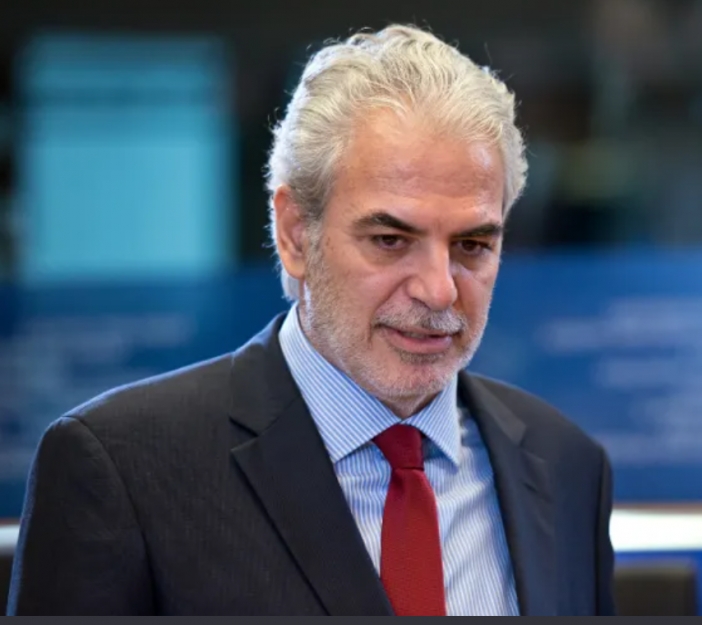 Special Envoy for the promotion of freedom of religion or belief outside the EU seems to be a difficult position. After being two years vacant, Christos Stylianides took up the vacant post and left it after less than five months for another one. Human Rights experts express their concern about how poorly this position is supported and resourced.

The Commission of the Bishops’ Conferences of the European Union (COMECE) expressed regret that the post of special envoy for the promotion of freedom of religion or belief outside the EU now lay vacant “after much effort to find a suitable candidate.” They express their concern on Twitter and "urge the EU Commission to swiftly appoint a new one with reinforced mandate/resources".

The first person to hold the post of special envoy for the promotion of freedom of religion or belief outside the EU (also known as the EU Special Envoy on FoRB) was the Slovakian politician Ján Figel’. His appointment to the role in 2016 -as the told CNA- inspired other countries to take the promotion of religious freedom abroad more seriously. “My unprecedented, pioneering EU role on FoRB inspired since 2016 several countries to nominate their special envoys or ambassadors: Hungary, the UK, Denmark, Poland, Germany, Netherlands, the Czech Republic, Lithuania, and now finally Slovakia (...) But the EU position on freedom of religion and belief is again vacant. For the current Commission, it does not seem to be a priority, regrettably.”