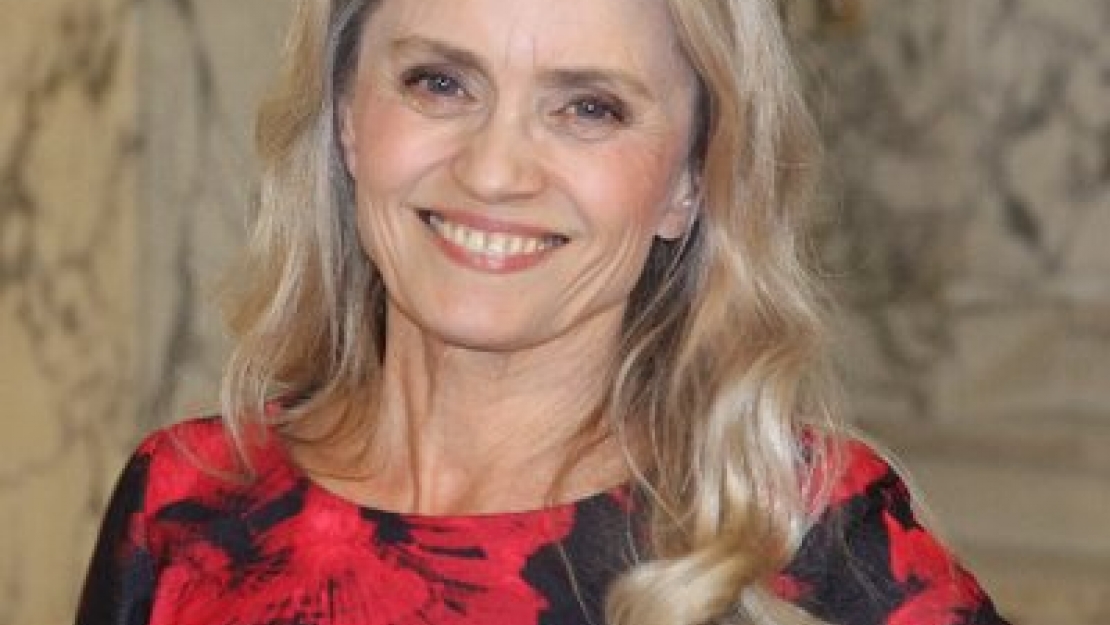 Former MP Päivi Räsänen, physician and mother of five is awaiting her hearing for the 22nd of January, 2022. She is being investigated after the Finnish Prosecutor General filed criminal charges against her. One of the reasons is that she published a tweet quoting the Bible. Räsänen could faced a two-year prison sentence or a fine for the tweet.

Two other alleged offenses are also include and are related with comments done in 2004 on a pamphlet and on 2018 on a television program.

Räsänen said: “I await the court proceedings with a calm mind, confident that Finland will respect the freedom of expression and religion enshrined in fundamental rights and international conventions.” I will not back down from my conviction based on the Bible and I am ready to defend freedom of expression and religion in all necessary courts (...) I cannot accept that voicing religious beliefs could mean imprisonment. I will defend my right to confess my faith, so that no one else would be deprived of their right to freedom of religion and speech.”

In November 2021, six members of Congress have condemned Finland for prosecuting a Christian politician who is facing six years in prison for sharing her biblical beliefs on sexuality and marriage, voicing their concern with the top federal religious freedom advisory committee. Led by Rep. Chip Roy, R-Texas, the Republican House members sent a letter to Nadine Maenza, the chair of the U.S. Commission on International Religious Freedom, on Wednesday. They condemned the prosecutions of Parliament Member Päivi Räsänen and Evangelical Lutheran Mission Bishop Juhana Pohjola, which they argue to be “infringements on religious freedom.”