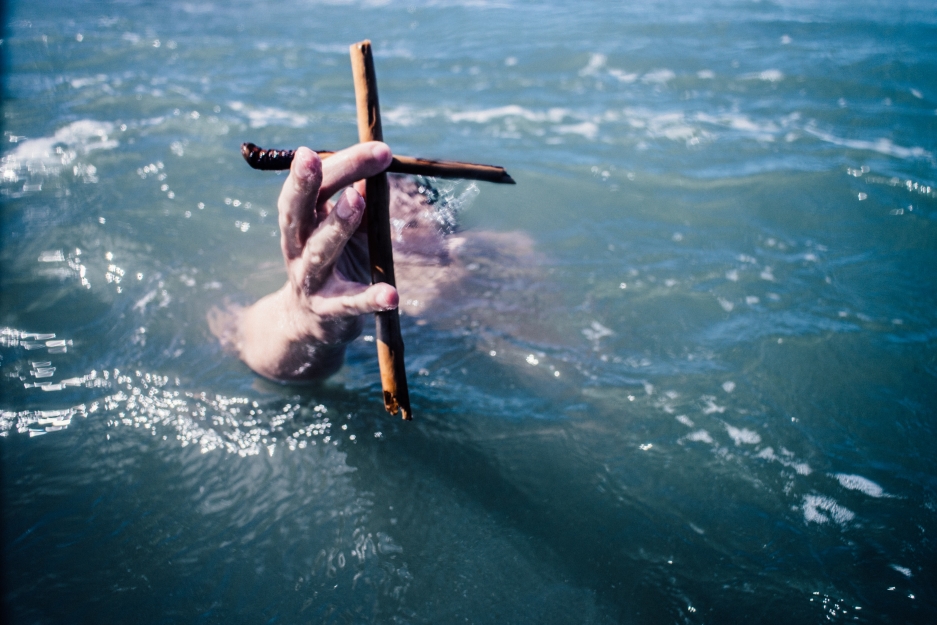 Open Doors, an international Christian organisation, which supports persecuted Christians worldwide, has published a report on the current situation of 5.207 Christian converts in Germany. The vast majority of them are denied asylum and many of them are threatened with deportation to conservative Muslim countries where conversion to another religion is considered a crime worthy of death.

Open Doors has published a report on the situation of 5,207 Christian converts seeking Asylum in Germany.  In the representative survey "Disregard for the human dignity of refugees in Germany", data and information from 133 church congregations were collected and analysed. The largest group of converts comes from Iran. Especially there, the threat of persecution continues to increase. Many of them decide to stay in the country, despite the great harassment that exist.

According to the Federal Office for Migration and Refugees (BAMF) and many administrative courts, it seems that many "Christians" are converting in order to get an asylum status. Therefore, they have to return to a country where religious freedom barely exits, or they have to wait in their home countries to get asylum.

Refugees from Iran receive less and less protection. In 2017, the BAMF denied 50.6% of them protection status. In 2020, this figure rose to 77.3% and in 2021 (until May) to 76.2%. Among them were thousands of converts - because well over 30 % of them had described themselves as Christians at their BAMF hearing. According to official figures, however, around 99 % of the population in Iran are Muslims.

The authorities in Germany suspect that many converts are only faking their conversion to Christianity. The same mistrust is shown towards pastors who certify the refugees' faith. So in many cases, BAMF staff deliberately ignores the documents presented by experts in matters of faith and place their assessment, guided by personal views, on top of them. Until today there is no regulated guideline for courts on how to objectively assess a persons change of faith. Courts and staff handling these cases do not receive any training and there often exists a high level of religious illiteracy that leads to biased decisions.