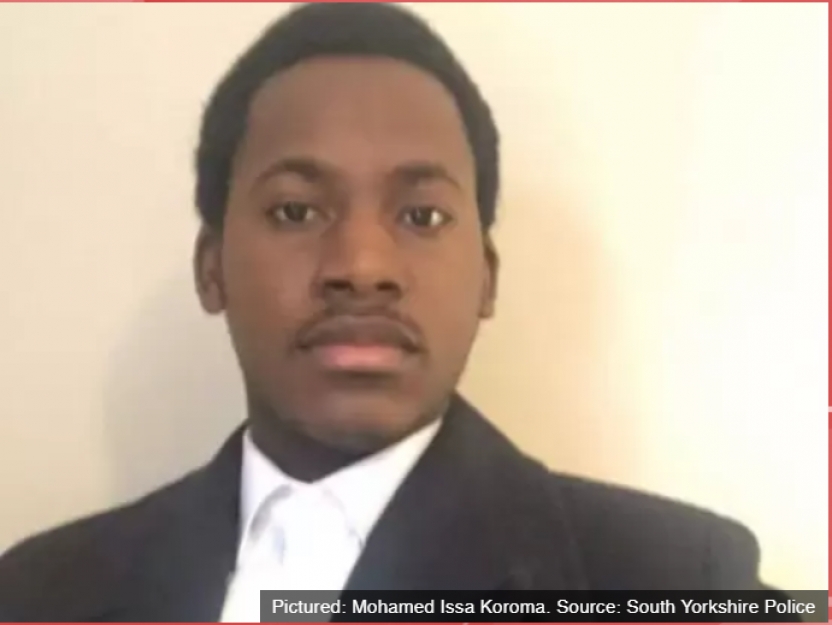 Mohamed Issa Koroma has been stabbed to death, while he was handling out church leaflets. The attacker will be charge with murder and possession of a bladed weapon in public and will appear at Sheffield Crown Court on 22 September. When the police arrived, Mr. Koroma was seriously injured and still alive but shortly died after the attack. “Our investigation into this incident continues at pace and our officers remain at the scene as they conduct their enquiries" said the Detective Chief Inspector Paul Murphy, 31, of South Yorkshire Police. The motive is still unclear.

In a viral Facebook post, Mohamed's friend, Victoria Walker describes his friend, his virtues as well as the hard times the family is going through.

“Not in a gang. Not a drug dealer. He did nothing but hand out leaflets and invite people to know God. The family are still traumatised, distraught and in complete heartbreak. They have been barely able to comprehend the circumstances around his death and still trying make sense of it all. No parent deserves to lose a child in such circumstances. As a community, we’re still in deep shock and sadness. But we want to ensure we show solidarity, love and unity during this situation."