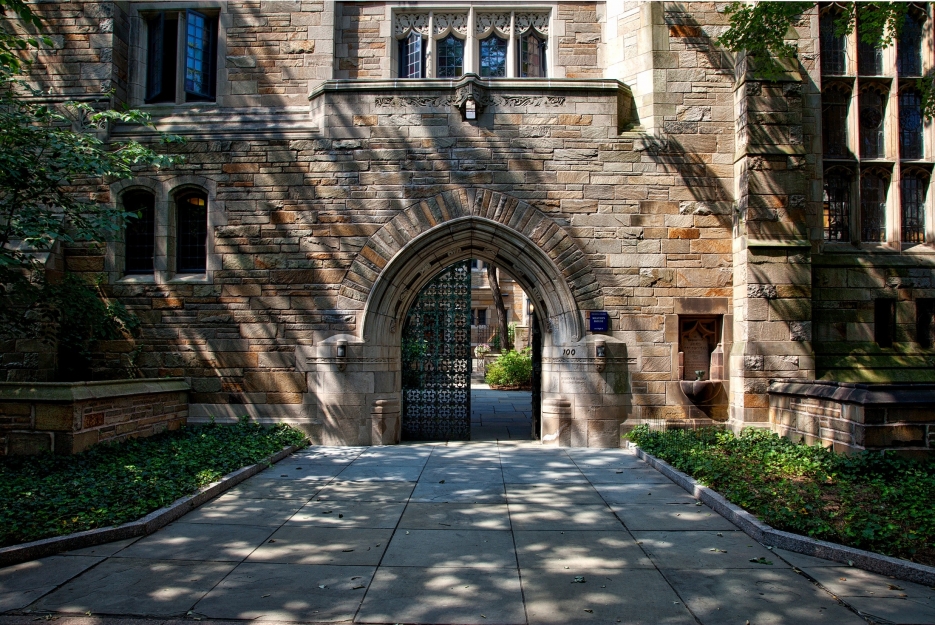 The Wilberforce Academy (Christian seminar) has been holding its courses in different Oxford colleges for many years. But this year, the Worcester College, where the seminar was taking place, apologized for having hosted this event "that caused significant distress" as it was published in the student newspaper "The Tab".

As published in Christian News, Tim Dieppe from Christian Concern has been speaking about the controversy provoked: "It's a week-long academy for young people, an intensive crash course on the Christian world view, looking at some of the history, some of the challenges, some of the pressures, that Christians are facing in our country today. Just challenging Christians to be better informed and better equipped to really stand up for the gospel and our faith in a more and more anti-Christian or post Christian culture that we're living in".

He was surprised by the apologies that the College did regarding the seminar when "the staff had no complaints with us, we loved them, they loved us. They were saying things like, 'please come back again next year". Dieppe denounces, this situation is part of the "cancel culture". "I think we're really into a kind of culture where people are afraid of what they want to say, which is actually increasingly totalitarian. In order to have a free and open democracy, people must be able to say what they think and debate it and discuss it. And when people are self-censoring what they really believe, then you can't have an open and free debate in a society".

The organization of the Wilberforce Academy was disappointed that they found out about it from the media. "We just heard via the press and five of our student groups, saying that they've apologized for hosting it. They've not said anything to us about that and we're very surprised because all communication was very positive and very grateful."

It seems that the complaints against this event were due to one of the speakers, Mike Davidson, who has been identified to be "pro conversion therapy". Tim Dieppe refutes this: "Mike Davidson does not himself say he practices conversion therapy. But what he does do is, if somebody wants help with unwanted sexual attractions of some kind, he'll talk to them about it". Another problematic issue was a discussion included in the program about the "nature of Islam" which was considered Islamophobic.

Fiona Bruce MP commented against shutting down the Wilberforce Academy: “…the Wilberforce Academy has been held at Oxbridge colleges for the last 11 years. I have actually spoken at one of its conferences; the students who attend the conference are serious young people seeking to inform themselves about issues of the day. We need to encourage that, not shut it down.” (Christian Concern)

In 2018, Wilberforce Academy faced a similar situation as they were not allowed to host Christian Concern, which was seen as a “real threat to the physical and mental safety of students.” A college spokesperson said that Christian Concern's "opposition to abortion, Islam and LGBTQ+" rights would lead to protests, therefore they requested "additional security costs." Further information: PremierChristian

On the article written by Ramsha Afridi, she critised the attitude from the University remarking the irony that such a "respected educational institution a champion of intellectual rigour and free speech", took the critics against this event so seriously, before undergoing a factual investigation. For the author, "what’s even more flabbergasting is that none of the students who complained was in attendance at the seminar in question. It could therefore be argued that they likely made a sweeping assumption as to what was said about Islam during the event – and that’s an example of cancel culture at its worst.

What is this Wilberforce Academy?

The Wilberforce Academy is a 1-week intensive residential program aimed at students and young professionals with a passion to serve Jesus Christ in a variety of vocations including law, politics, education, media, arts, healthcare, ministry, and business.

Our aim is that delegates will be prepared for servant-hearted, Christ-centred leadership in their communities, Churches, and workplaces, having been equipped with a robust biblical framework that guides their thinking, prayers, and activity in addressing the issues facing our society.