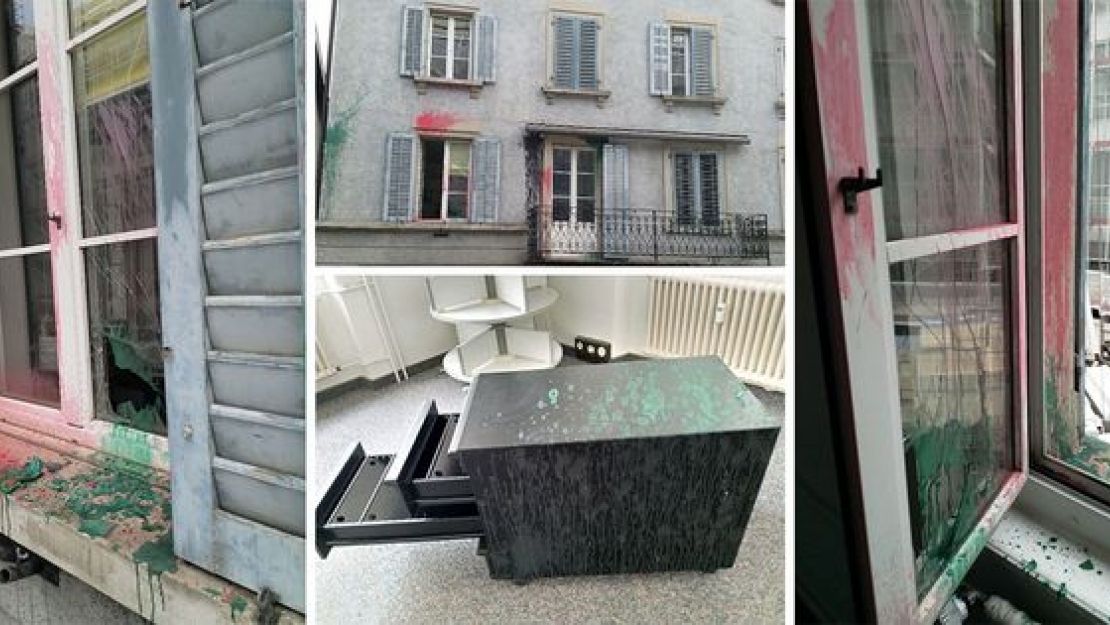 In the run-up to the March for Life, three different pro-life Evangelical centres have been vandalized in two different cities, Zurich and Emmenbrücke (Lucerne). The attacks were claimed on an anarcho-autonomous pro-LGBTQ information platform. According to the three organisations, “all the incidents in the run-up to the March for Life”, as well as “the fact that the event could only be held under police protection again this year” show that “freedom of expression is not uncontested in Switzerland”. The event started one hour later due to the barricades that left-extremist set-up. "We condemn this way of acting and reacting but we are trying to continue the dialogue in the public debate, without being intimidated," reacted Daniela Baumann, spokesperson for SEA, accompanied by Evangeliques.info. The event, which took place on 18 September, was attended by around 1,400 people according to organisers. It was a success after the events cancellation on 2020 due Corona.