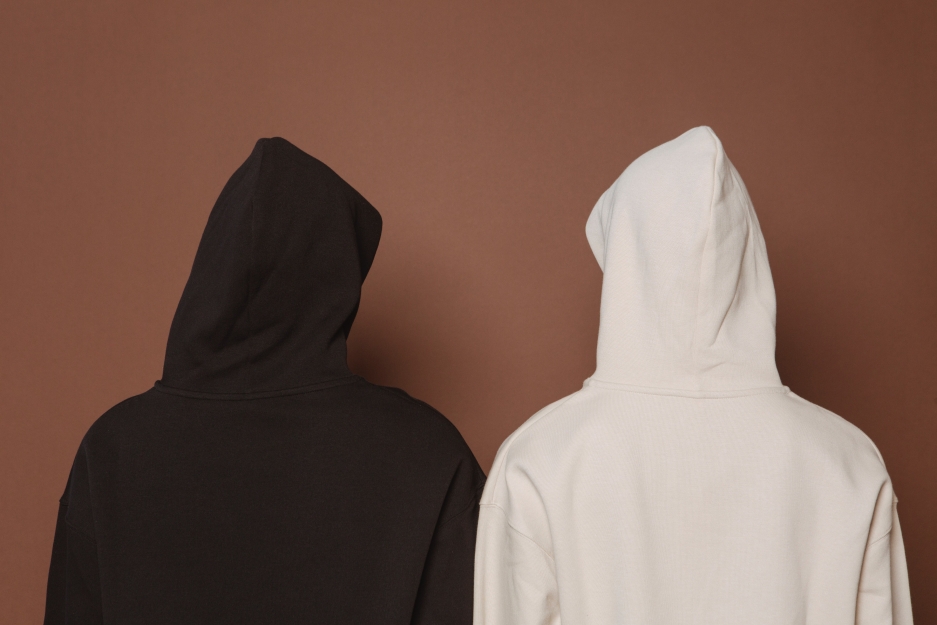 Around 15 hooded men have stormed the office of the Diocese of Linz with leaflets, banners, and a megaphone. The pursuit was to protest against a memorial that will be placed in Linz's city cemetery for the refugees who died in the Mediterranean Sea. The group apparently belongs to the right-wing extremist "Identitäre" (Identitarians).

The unknown perpetrators posted photos of the action on the internet.

The aim of this assault was to protest against a planned memorial for refugees who drowned in the Mediterranean Sea. Bischof Manfred Scheuer was schock by the "aggressive behaviour" shown against the diocese's employees. At the time police arrived after the diocesan staff alerted them, the so-called "Patriots in Movement" were already gone. The Bischof continues to support the memorial, as he considers it a sign of respect for those who died while they were fleeing.

Governor Thomas Stelzer (ÖVP) condemned the attacks considering them "disgusting and shocking incidents". The chairperson of the SPÖ (Social Democratic Party of Austria) was far more concerned about the actions considering that the consternation shown by the Governor was not enough: "There must be no place for this sort of thing in our country!" and she "invited" the current government from Upper Austria to fight right-wing extremism.

Additionally, Severin Mayr, chairman of the Green Party in the Upper Austrian parliament, said: "It is the task of all of us to stand up to this very real threat and referred to the "vast sums of money that the FPÖ government departments in the state are pumping into right-wing media". A bulwark against the identitarians looks different," said the Greens' club chairman.