Update: University Revokes its Decision Regarding the Catholic Chaplain 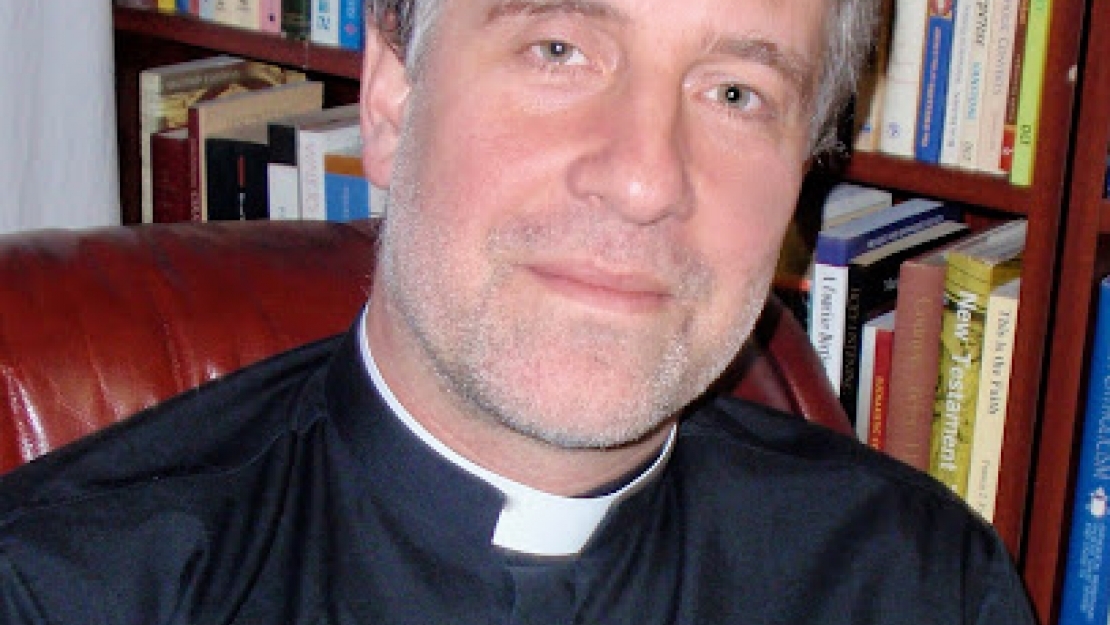 Fr Palmer had been declined as a University chaplain due to posts on his Twitter account expressing personal opinions and views regarding abortion and assisted suicide. After the "Free Speech Union" threatened the University for ignoring the 2010 Equality act, Nottingham University recognized Fr Palmer to become the Catholic priest of the University

The University has now revoked its decision and Fr David Palmer is allowed to serve Catholic students on campus “with immediate effect”. This decision came some weeks after the Free Speech Union threatened them for ignoring the 2010 Equality Act that prohibits public institutions from discriminating against anyone on the basis of their religious or philosophical beliefs.

Fr Palmer said: “I’m glad the issue has been resolved and now look forward to getting on with the role of being the Catholic chaplain at the University of Nottingham and serving the Catholic students and staff as their priest as well as being available to anyone else at the university who may wish to speak to me.” The reversal pleased Bishop Patrick McKinney of Nottingham. “Having seen the pastoral work Fr David has undertaken from his parish in Lenton, I have every confidence that his presence on campus will be a blessing both for those of the Catholic community, and others in the wider university family who engage with the multi-faith environment.”