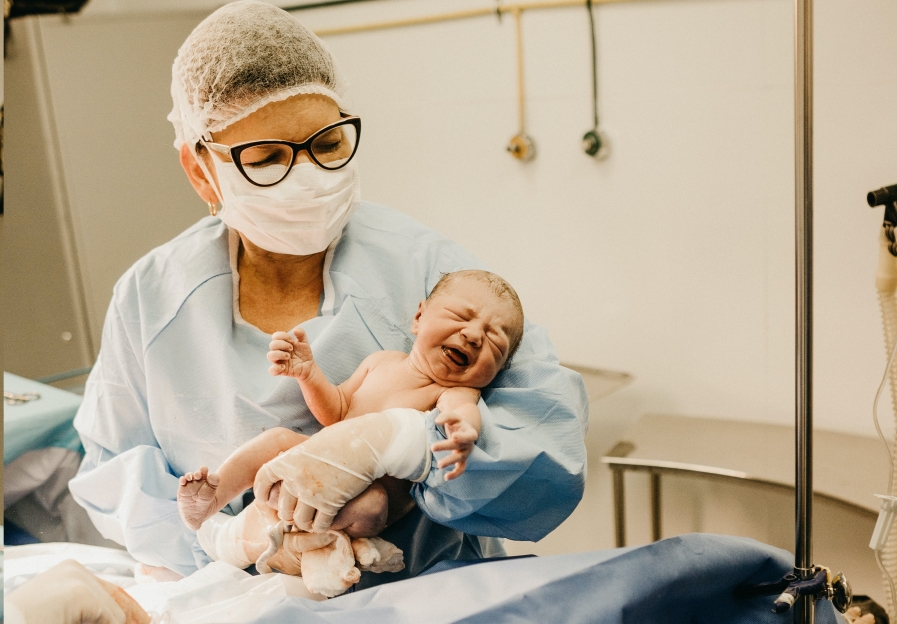 The Spanish Ministry of Equality is planning to create a registry of medical doctors, nurses, and staff who object abortion on the grounds of conscientious objection. The intended registry is part of a reform of the abortion law in Spain, passed in 2010. The argument for the proposal is to be able to guarantee the “right to terminate pregnancies” in public hospitals, as in many hospitals abortions are not performed, given the conscientious objections of the staff. Many bishops and experts are strongly criticizing this registry, as such a list can cause discrimination and harm freedom of expression, as well as freedom of conscience.

Although abortion up to the 14th week is already legal in Spain, almost 86% of them are performed in private clinics that have agreements with the public health system, given the high number of conscientious objectors in public hospitals. That is why the government wants to make access to abortion even easier, to guarantee the "right to terminate pregnancies in public hospitals". Although the law includes conscientious objection as an individual right, this right must be respected "without undermining access and quality of care", which means without obstructing the practice of abortion. This proposal has been inspired by a similar registry already used in the case of conscientious objection to euthanasia.

Many health professionals and bishops have expressed their concern about the potential threat that this measure poses, which can eventually be used to justify not hiring a medical professional.

“If we are in a state of law, it must be respected,” stressed the Bishop of Pamplona, Francisco Pérez, pointing out that a doctor should "always act in conscience to do good and avoid evil.” Barrio, Bishop of Santiago de Compostela said “there should not be” such a list of conscience objectors, “because freedom of conscience is something that must always be respected”.

If something like this comes to happen, "that would certainly be an attack on the freedom of the person" told the Bishop to Europa Press - the second biggest news agency in Spain - on the 28th of September. Similarly, the bishop of León, Luis Angel de las Heras, considers this regulation as just "obstacles in the way of free expression". Luis Angel de las Heras also criticized this ambiguity in which freedom of opinion is being used: “On the one hand, sometimes they themselves do not comply with the laws and, on the other hand, they want to impose on the rest of us a series of impediments so that we can’t express ourselves freely,” said De las Heras.

The secretary of the Bishops' Conference, Luis Argüello, asked: "if the intention is to guarantee access to this service, why don't those who are willing to practice an abortion register?" (El Mundo)