Nurse Suspended for Wearing a Cross-Necklace Challenges Case of Discrimination 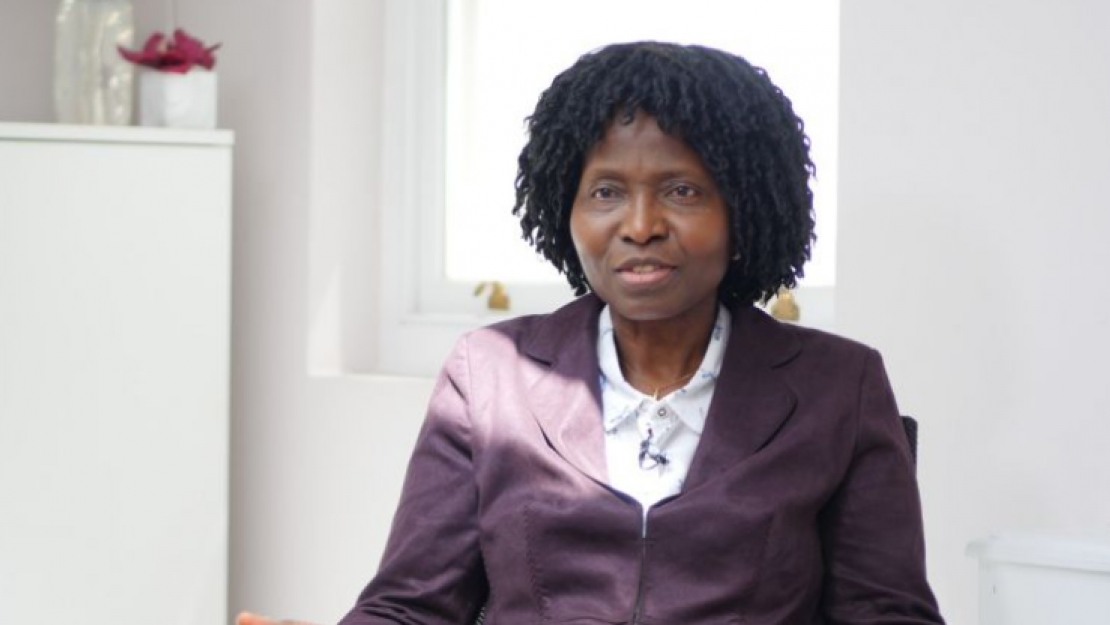 Mrs. Onuoha worked at Croydon University Hospital in London for many years as a nurse and has been wearing a golden cross necklace for 40 years without any problems. During the last two years, she started being pressured to remove her cross. Her necklace was considered "too visible" and posed a ‘risk of injury or infection’, despite the jewelry pieces of other medical staff not being criticized. After her repeated refusal, Mrs. Onuoha faced an investigation, was suspended, and relegated to work as a receptionist, and was told not to mention the reason for her relegation. With help of the Christian Legal Center (CLC), she is confronting the Hospital for harassment and discrimination.

On one occasion, she was even told that wearing her cross was risky during an operation where she was assisting. Mrs. Onuoha’s manager entered the theatre and demanded she had to remove or conceal her cross immediately. She opposed removing the cross, or she would have to leave her patient alone. A second senior staff was called, after insisting for a while, they decided to let her remain with the patient but told her to remove it later that day. The earrings worn by another member in the operation theatre were ignored.

According to the dress code by the NHS management, it says: “The Trust welcomes the variety of appearances brought by individual styles, choices, and religious requirements regarding dress; (…) The wearing of saris, turbans, kirpan, skullcaps, hijabs, kippahs and clerical collars arising from particular cultural/religious norms are seen as part of welcoming diversity.”

This evidence will be brought to Mrs. Onuoha's hearing by the CLC. They will confront the Croydon Health Services NHS Trust claiming harassment, victimization, direct and indirect discrimination, and constructive unfair dismissal.  As reported in the Daily Mail, Mrs. Mary Onuoha will state that she was "treated like a criminal" and that the dress code was applied inconsistently. They will also appeal to the European Convention of Human Rights (ECHR) and the Equality Act in its Article 9 that safeguard the freedom of an individual to manifest her faith.

“At this hospital, there are members of staff who go to a mosque four times a day and no one says anything to them. Hindus wear red bracelets on their wrists and female Muslims wear hijabs in theatre. Yet my small cross around my neck was deemed so dangerous that I was no longer allowed to do my job”, explained Mrs. Onuoha. "Patients often say to me "I really like your cross", they always respond to it in a positive way and that gives me joy and makes me feel happy. I am proud to wear it as I know God loves me so much and went through this pain for me".

Andrea Williams, CEO of the CLC, who is representing Mrs. Onuoha said: “From the beginning, this case has been about one or two members of staff being offended by the cross – the worldwide, recognized and cherished symbol of the Christian faith (...) Mary's whole life has been dedicated to caring for others and her love for Jesus. We are determined to fight for justice".

On 5th October, Mrs. Onouha's attorney, Roger Kiska from the CLC, was interviewed at the GBNews channel. He explained briefly the case and said that they were hoping to "prove discrimination. It is clear that Mary was treated differently, that other religions were tolerated, that people were wearing lanyards and secular jewelry was being worn in theatre as well. So this is a clear-cut case of discrimination. (...) Tolerance is a two-way street, as is diversity. If you want to promote diversity, you have to do so with equality of arms, and singling out the cross as a ‘no-go zone’ is very troubling indeed.”