A 23-year-old Vandalised a Church in Vienna 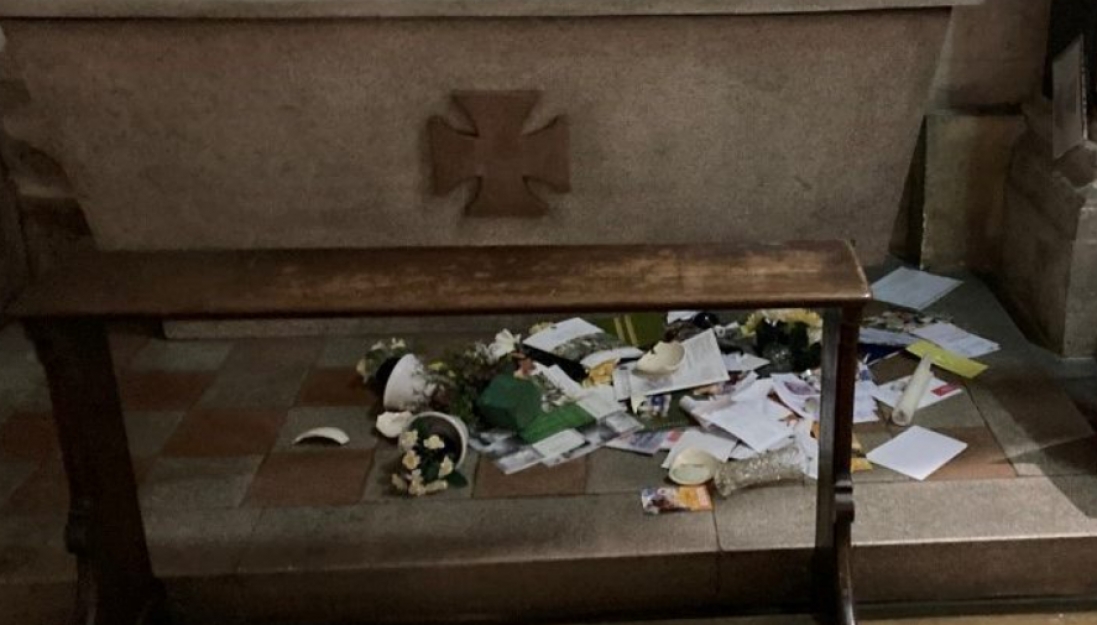 On 19. October, A 23-year-old man vandalized the church Nepomuk-Kirche in Vienna by damaging the furniture in the church and throwing things to the ground. The young man from Bangladesh was arrested shortly after witnesses saw him and raised the alarm by calling the police at around 8:30 pm. The man told the police that the church would belong to him.

"The incident caused minor damage to a wooden cross, a seat in the chancel, and some candlesticks. Several vases, flowerpots, and candles were destroyed. The man made a very confused impression on the parish employee, who stopped him and confronted him, and was willing to wait with him for the police," communicated the Archdiocese of Vienna.

"The Archdiocese of Vienna is grateful to the parish staff and the police for their quick intervention. Rioters in churches are not an everyday phenomenon, but neither are they exceptional. Apparently, it is especially appealing to some confused people to violently disturb the sacred atmosphere of a Christian church. This is to be taken seriously in each individual case, but overall it is not a serious problem for us," said the press spokesman of the Archdiocese, Michael Prüller.