Attempted Arson and Vandalism at the Protestant Church in Holzkirchen 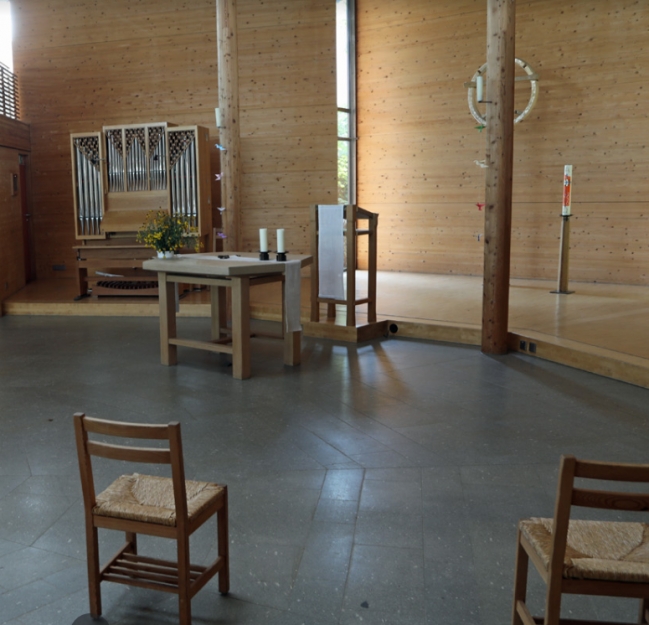 According to the police of Holzkirchen, between the 22. and 24. October, the Protestant Blessing Church in the Haidstraße was targeted for vandalism. Unknown perpetrators entered the church without any problem, as the place of worship is open every day. They destroyed the disinfectant provided and spread it on the floor of the entrance, it seems that they intended to light a fire because burn matches were found in the church, they also threw the pillows of the chairs around the church. Outside, police found a fireplace consisting of a vehicle tire and small wooden branches, although no fire was lit there.

The damage is estimated to be around 200 Euros. The police want to clarify if there is any relation with the church vandals.