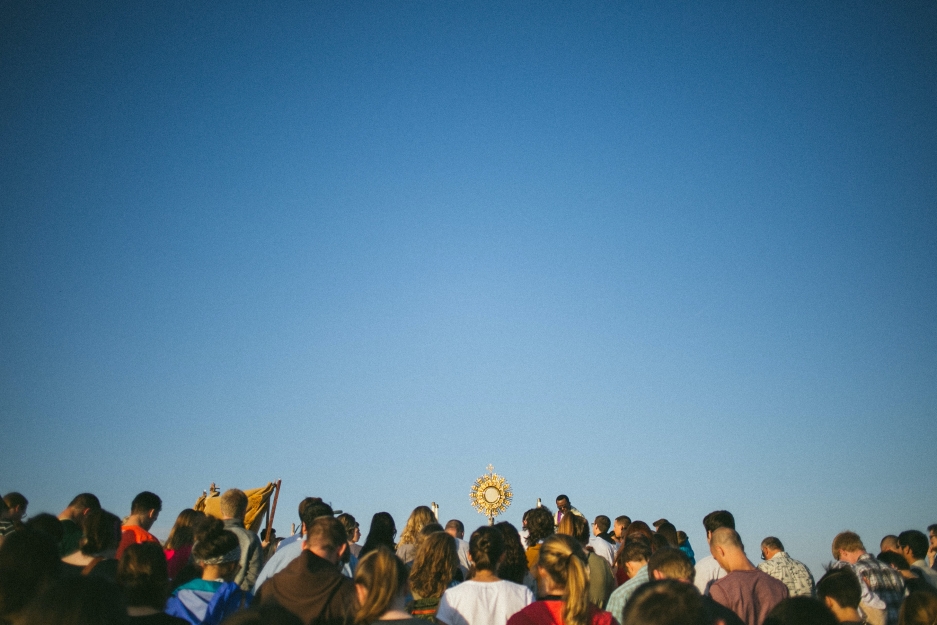 According to a report by ABC, the theft of consecrated Hosts in Spain has been a yearly phenomenon that occurs with special emphasis in the days leading up to halloween. The fathers recall finding the churches damaged after the hosts were stolen. This has happened in different churches for the last 10 years. Famed Spanish exorcist Fr. José Antonio Fortea reported that desecrations are taking place in many dioceses, but "the media do not usually report it". Many priests also fail to report such thefts, fearing that going public would have a "domino effect". Although these desecrating incidents happen annually, the police has not put up any preventive safety measures.

This year, on the 10th of October, the consecrated tabernacle which contains the hosts was stolen from the convent of the Sisters of Maria Stella Matutina in Toledo. (InfoCatólica)

According to sect expert Luis Santamaria, it is not possible to monitor Satanic groups as they are usually small and scattered all over the country. "We often learn about them from state security forces," he said. "This is not a game for children" emphasized the Spanish Episcopal Conference, quoted by the ABC newspaper on the 31st of October.

According to Fr José Antonio Fortea, the intention of about a third of church thefts is desecration, like insulting a symbol or sacred object. Consecrated hosts are used by Satanists to perform so-called "black masses" in which Satan is worshipped. "Satanists desecrate and destroy the most sacred thing: consecrated hosts," explained the famous exorcist. Consecrated hosts are specially sacred for belivers of the Catholic faith, as for them Jesus Christ is truely present in the Eucharist with his own flesh. The holy communion is the centerpice of every Catholic liturgy for mass.