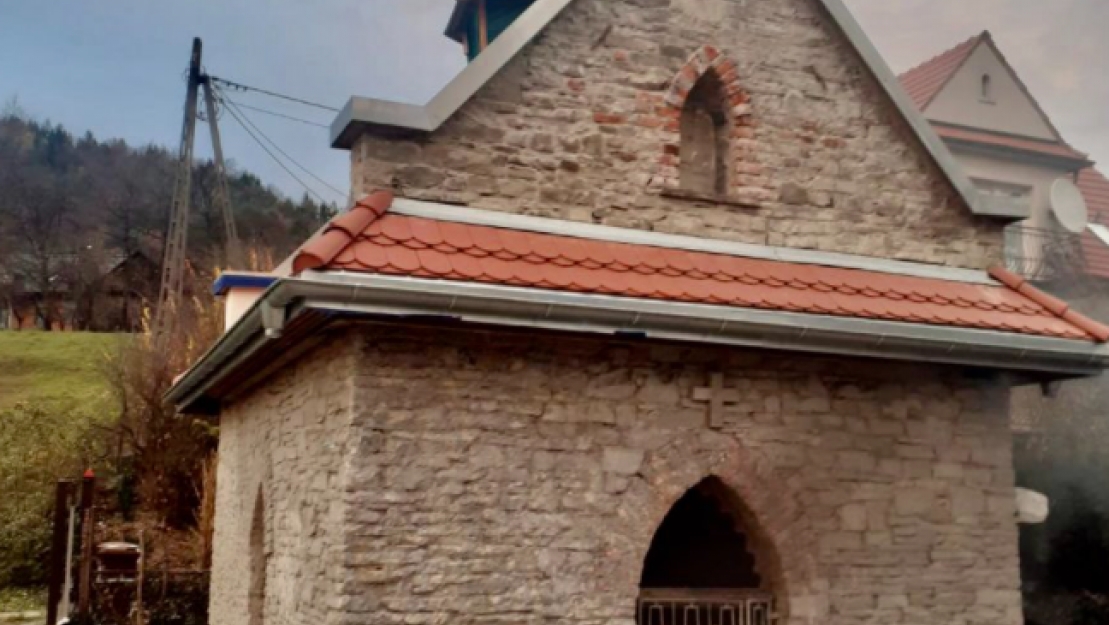 A 38-year-old man was arrested while setting fire to the small chapel of St. Anna in Jasienica in the city of Myślenice on the 8. November. The police were alerted and managed to arrive on the scene in time to arrest the man and initiate operations to reduce the fire. The arriving patrol officers noticed that the window glass of the building was broken and the assailant was still inside. "He lit a fire there, expecting the fire to consume this small building." They pulled the man out of the window and handcuffed him. According to the police spokesman, Sebastian Gleń, the perpetrator explained he committed this act due to his beliefs and that his aim was to destroy the chapel completely. He is now awaiting sentencing, which could be up to ten years in prison.

The mayor of Myślenice posted about the case on Twitter, thanking the police and the firefighters for their work: "Thanks to the vigilance of the residents, the immediate intervention of the Police officers #Myślenice and the work of firefighters from KP PSP and Volunteer Fire Department the building of the historic chapel of St. Anna in Jasienica and its equipment survived, and the perpetrator of the arson was caught red-handed, " he wrote.