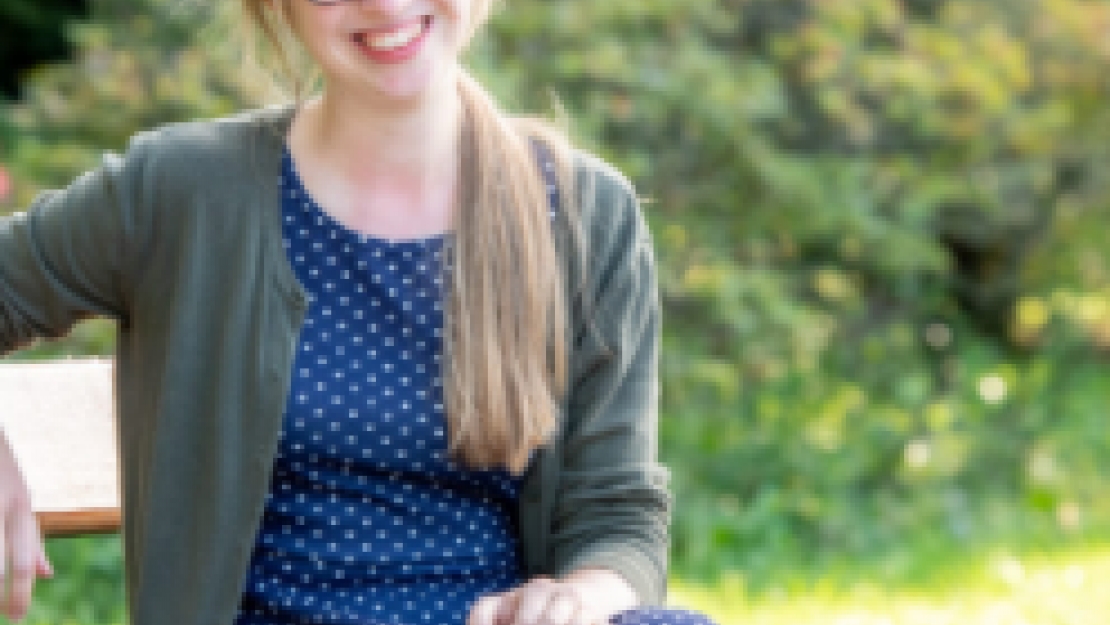 Julia Rynkiewicz, a final year midwifery student, was victim to a 4-month long suspension and "fitness to practice" investigation due to her support and involvement with the “Nottingham Students for Life” society, where she served as president. After four months, on the 13. January, the investigation was dismissed by the Committee. As Julia realized she was unfairly targeted for her beliefs, she lodged a complaint with the support of ADF International UK. After the case was settled, Julia received an apology from the university.

Now Julia is willing to finish her studies and start a work that cares for women and brings life into the world. The pro-life association itself was initially blocked from affiliating to Nottingham University's Student's Union, which has also happened to other pro-life associations across de UK. The case of Julia sparked questions about Freedom of Speech on Campus, and ADF International UK conducted a Poll, which showed that 2 in 5 students fear being treated differently by lecturers or peers if they express their views and opinions. ADF International later launched a campaign to protect free speech, receiving signatures from over 20,000 supporters.

“Of all places, university is where students should be free to debate and explore ideas – even those with which they disagree. In this case, Julia’s involvement with an affiliated pro-life society led to her fitness to practise being investigated. The now dismissed allegations were initially withheld from Julia, then drip-fed, and then changed before she had the chance to respond. Universities should be committed to embracing a diversity of views across the student body and Julia’s treatment in this case represents a very chilling prospect for freedom of speech on campus,” said Laurence Wilkinson, Legal Counsel for ADF International in London.

The rise of cases where freedom of speech or beliefs has been attacked confirms the results from the report on Freedom of Speech in Universities, released by the Joint Committee on Human Rights in 2018, which criticized the “no-platforming” policies on UK campuses stifling debate around “unpopular” opinions.