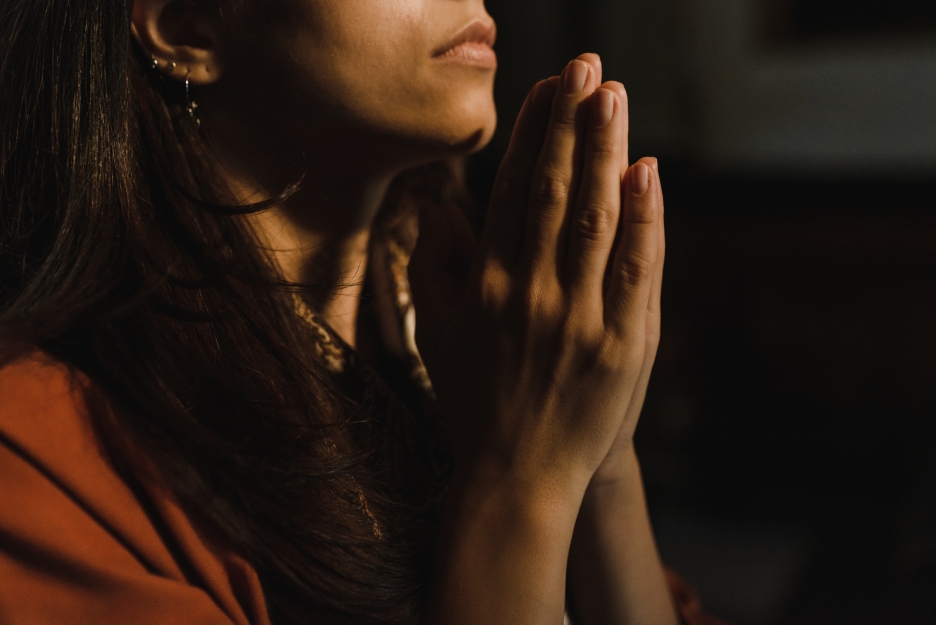 On the "International Day for Tolerance", the OSCE released a Hate Crimes Report, which documented 980 descriptive incidents against Christians out of 4008 incidents. Descriptive incidents are the ones documented by civil society organizations, such as the Observatory. There is a larger number of cases when police numbers are counted. The Observatory has drawn attention to the rising trend (70%) of Anti-Christian Hate Crimes since last year, considering that only 8 out of the 136 civil society or international organisations consistently reported crimes with Anti-Christian bias.

"Medially and politically, hatred of Christians is hardly noticed as an increasingly obvious social problem. The OSCE report reflects only part of this trend, which we have been documenting for years, and yet it is a loud wake-up call against indifference and fashionable Christian-bashing," said Madeleine Enzlberger, head of the Vienna "Observatory of Intolerance and Discrimination against Christians".

This year alone, we were able to report around 600 of the 980 cases to the OSCE. But the number of contributors in comparison with the rest indicates that the actual number of hate crimes against Christians is probably way higher. ODIHR Director Matteo Mecacci also said. "But most of these crimes remain unreported, unrecorded and unprosecuted, leaving victims without support or redress."