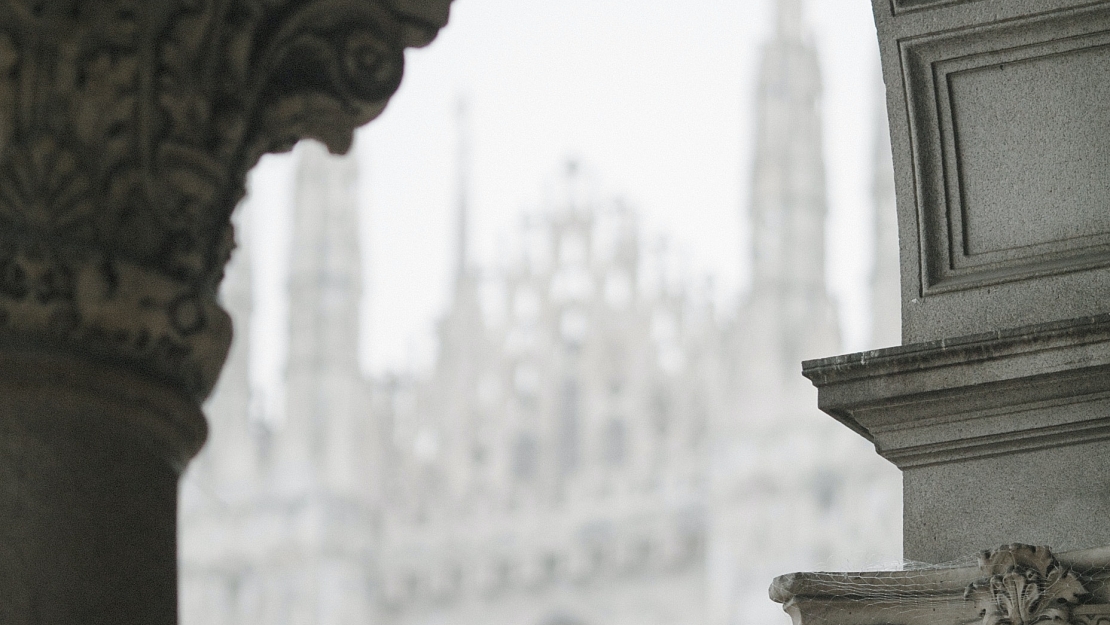 For the second year in a row, only London has experienced more crimes in religious buildings than the county of Sussex. The data, provided by the Sussex Police after the Freedom of Information Act (FOI) requested it, revealed that 367 crimes have been committed at churches in Sussex in the 12 months to August. Of the 367 crimes at churches, cemeteries, and crematoriums, 54 were thefts, 106 cases of criminal damage and 44 cases of violence. This showed how these places of worship are considered easy targets for criminals.

Mo Metcalf-Fisher, a spokesman for the Countryside Alliance said: “We are presented with a grim reality that many churches and places of worship are being treated as easy targets by criminals (...) These are supposed to be places where people go to seek solace, but all too often they are subjected to heinous crimes, either in or on their property.

"We cannot allow these precious places, which are often the centre of villages and towns across the country, to go unguarded and be so exposed (...) Irrespective of faith, ensuring the public keep an ever-watchful eye on churches and reporting suspicious behaviour to police is vital as is easy access protective funding schemes.”