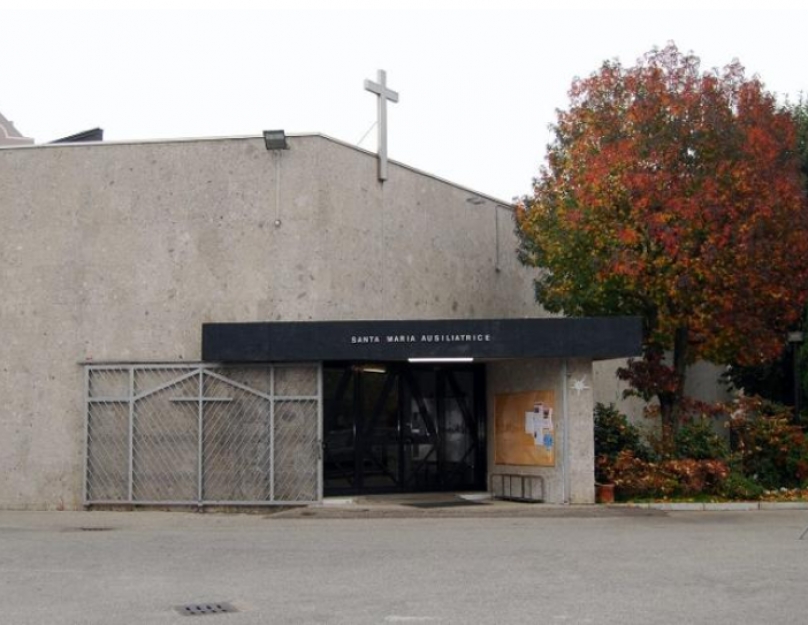 On the night from November 28 to 29, around 35,000€ were robbed from the Church of Santa Ausiliatrice in via della Ferrera, Milan. A woman who works in the secretariat of the church noticed the forced window and the safe wide open and alerted the authorities.

On the 29th of November, the alarm of the parish went off at around 8 in the morning when a collaborator noticed that a theft had taken place and called the police.

The Milan police arrived at the scene and found no signs of burglary on the safe, indicating that the thieves found the keys in the secretariat room. They entered through the grates on the outside pavement, went down to the basement, and reached the inside of the parish. With a pickaxe, they tore off the window of the secretariat where they found the keys to the safe that contained the cash, which was found open and empty.