18-year-old Hits a Priest and Damages a Church 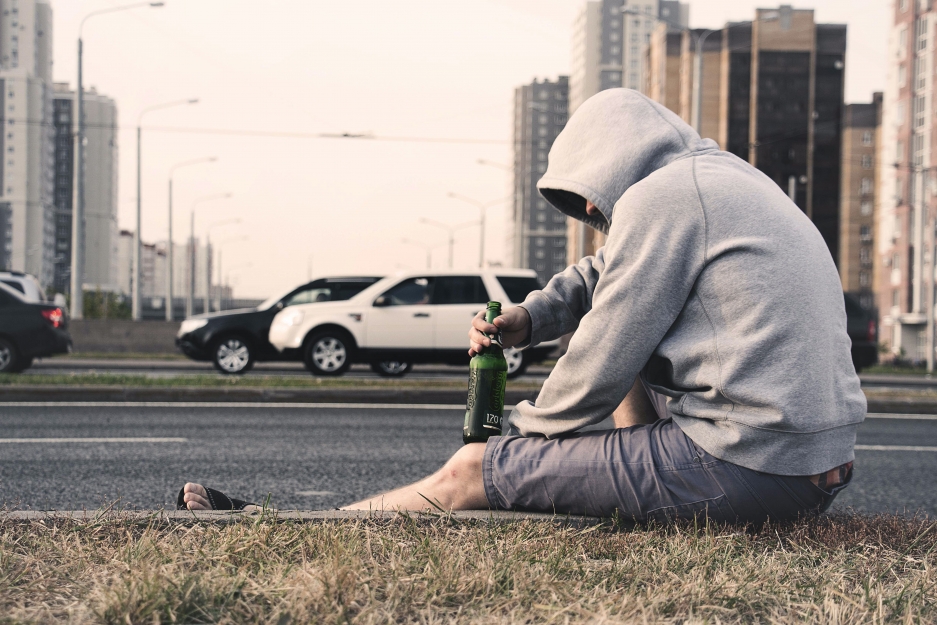 Police in Łęczyńska arrested an 18-year-old on December 8th, after hitting a priest in the face and threatening him. The perpetrator was drinking outside the parish of St. Barbara in Łęczna when one of the nuns working in the parish noticed him, as he was behaving noisily and drinking alcohol. She then reported this to the local parish priest, who asked the man to leave. The drunken man hit him in the face and threatened to kill him. He may be imprisoned for up to 5 years for the damage to property.

The parish priest had advised him not to drink alcohol in the parish when the man started to hit him in the face and also threatened to kill the priest. The priest then went to hide in one of the parish rooms in the presbytery. The young man was arrested later by the police.

The same man had also committed crimes against churches before. On November 30., he had been arrested because he had broken windows in another local church, St. Mary Magdalene in Lęczna. The cost estimated was PLN 1,500.

Police officers also determined that the young man had was also responsible for the destruction of 3 lampshades and 3 lighting grommets to the detriment of this parish of St. Barbara, which happened around mid-November. The cost of the damage was around PLN 500. He may be imprisoned for up to 5 years for the damage to property. Lastly, he was also charged for destroying posters that were on the glass at the entrance to the parish house of St. Barbara in Łęczna.