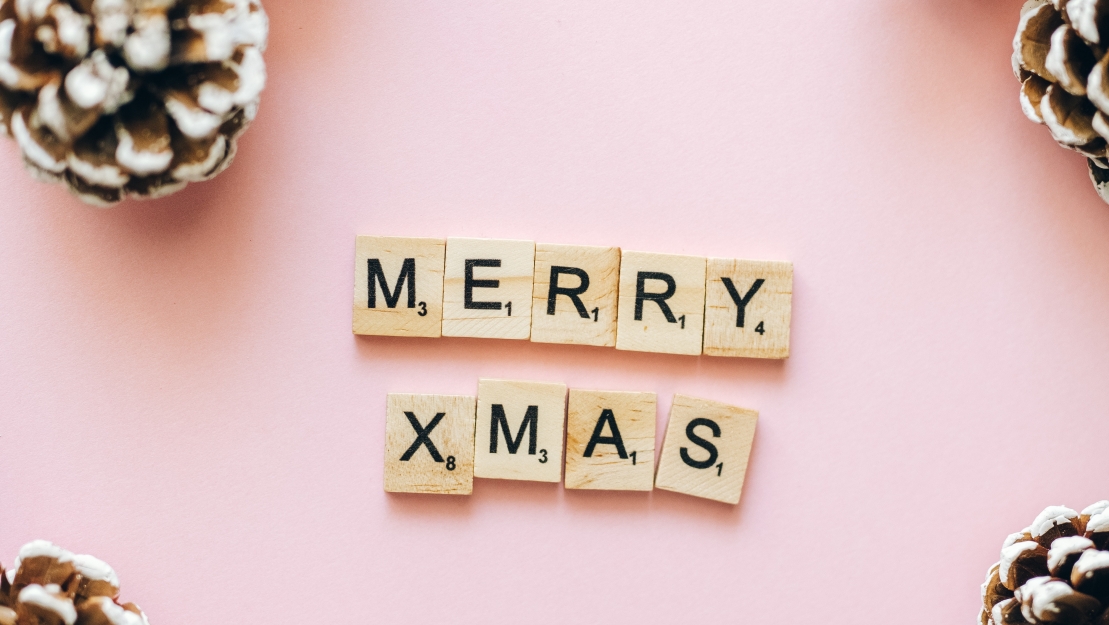 In the first week of December, an internal document outlining communication guidelines for European Union staff was leaked, which raised concern among the Christian population. In this document, the EU Commissioner for Equality, Helena Dalli of Malta, proposed replacing the term "Happy Christmas" for "Happy Holidays" or calling Christmas a "winter break" in the name of inclusivity. Among the Christian voices that raised concern, Pope Francis called this action "a fashion of a watered-down secularism" and called it an "anachronism". The document has since been withdrawn.

Pope Francis also commented on this issue on 6th December during his news conference. He said: "And be careful not to be vehicles of ideological colonisation. That is why [the issue] of Christmas is an anachronism." He also commented that this "anachronism” reminds to past dictatorships.

Cardinal Jean-Claude Hollerich of Luxembourg recalled that the reason for the celebration’s existence is the birth of Christ, and that to instead wish “a nice winter feast” is in fact, “a practical discrimination of Christians which we cannot accept.” Hollerich, who is head of the Commission of the Bishops’ Conferences of the European Union (COMECE), also said that this discrimination against Christians from the Union is “politically not a very good step because it pushes Catholics towards parties that are populist but with a Catholic discourse (...) We have to encourage Catholic politicians not to be afraid to do politics motivated by their Christian faith,” he said.

Cardinal Peter Turkson, who is head of the Vatican’s Dicastery for an Integral Human Development, added that the guidelines were surely created with a good intention and the desire of politicians to create a space for dialogue and to make people of all religions welcome, but the argued: "But to enter into dialogue you don’t need to lose your identity nor do you need to share the identity of the other enter into dialogue with them-” He then added: “Dialogue is rather a cause for affirmation of our identity, and an effort to understand and get to know the other dialogue partners.”