France 2021: Christians are the Most Targeted Group for Anti-Religious Crimes 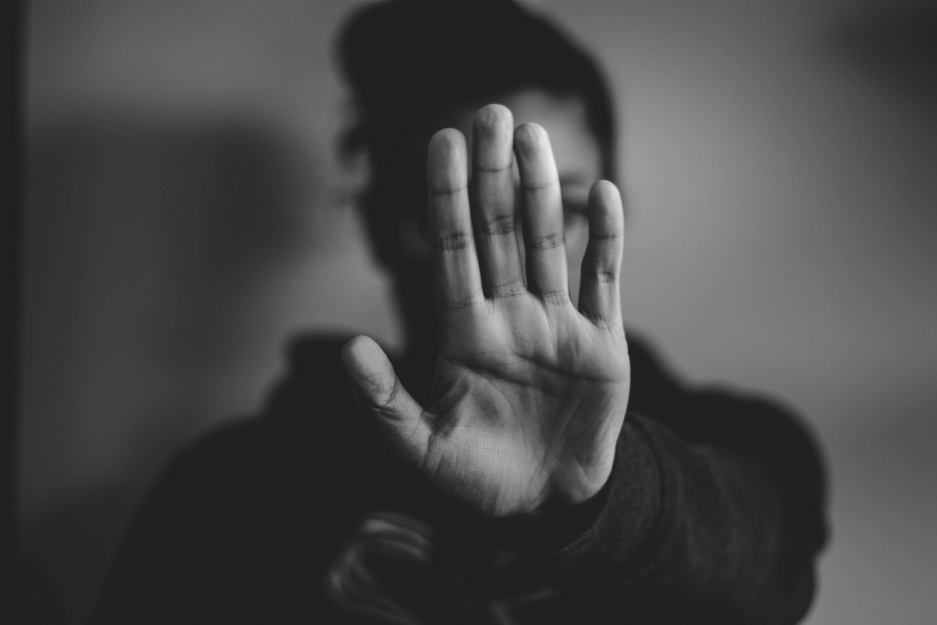 On the 14. December, the French Government presented its yearly listing of attacks against Christians. There were 1,380 anti-religious attacks between January and October 2021, from which 686 were targeted against Christians. As Father Hugues de Woillemont, spokesman for French Bishops' Conference, said during a press conference on December 14: "The acts listed are very varied, from tags on the wall of a church to the desecration of tabernacles." These numbers only include formal complaints filed by the police, so the dark numbers could be higher.

According to these reports, Christians are the main target of these anti-religious acts. In total, 686 acts against them were recorded, a 25% decrease compared to 2019 when 921 were counted. Among the documented cases by the central territorial intelligence service since 2008, there is physical violence, material damage and threatening pamphlets. They are not comparing the numbers of 2020, given that it was an unusual year with many lockdowns, due to the Covid-19 Pandemic.

The government records the number of anti-religious acts perpetrated in France every year.  Interior Minister Gerald Darmanin told CNews on Tuesday 14 December that the number of anti-religious attacks was 1,380 for 2021. This figure only takes into account the facts for which a complaint was filed or the police intervened, so it is likely that there are more unreported cases.