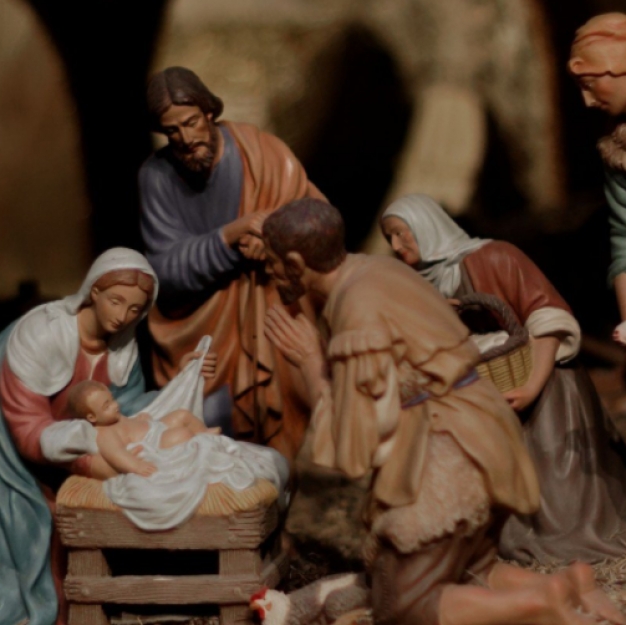 A year after the Nativity scene in a village in Wales was fire-bombed by vandals on Christmas Eve, the community Raglan in Gwent has decided to create a new life-sized Nativity.

The Nativity scene has been a target in this village on several occasions: in 2020 all the figures were destroyed, in 2019 two shepherds were taken, and in 2018 the figure of Mary was stolen. Devasted by these past events, the Christian community Raglan became determined to defy the vandals by creating a new life-sized Nativity.

Lyndon Price, one of the volunteers involved in the project, stated that "the village has stepped up security around the nativity this year with more CCTV", working as a discouraging factor for the perpetration of vandalism acts.