Second Case of Vandalism to the Church of the Holy Cross 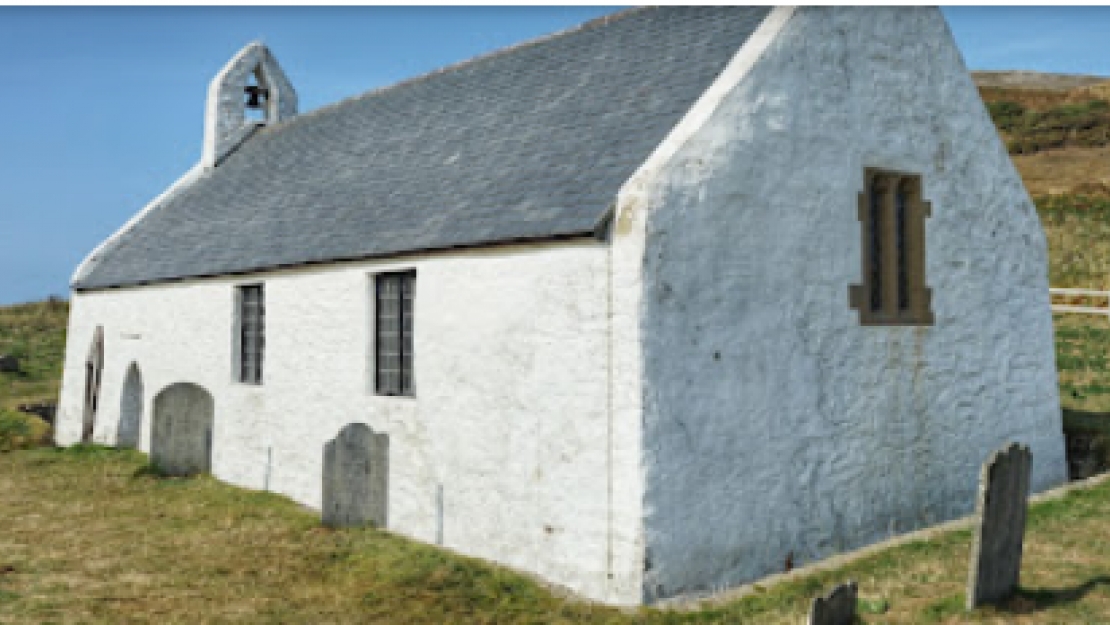 The small church of the Holy Cross in Mwnt, Cardigan, had been vandalised twice in December, as the Rev John Bennett revealed. The church was damaged first at the beginning of December and the last case happened between the 18th and the 21st of December. The windows od the church were smashed with rocks and the pillar outside the church was damaged. A fundraising appeal was launched to help the small church with reparations, which has had a very positive response.

“I am very sad about the vandalism,” said the Rev. Bennett to the Tivy-Side. A Police spokesperson said officers received a report of a break-in and criminal damage on Tuesday 21. December. “It could have happened sometime between the evening of Saturday, December 18, and the morning of Tuesday, December 21,” he added. “Windows were broken and damage caused to a pillar outside.”

Ceredigion county councillor Clive Davies also commented: "There was nothing of value in the church and it was a senseless act. There was no money there, just a small little church."

On the other side, this vandalism has also awakened solidarity and many people have donated to the Church to help with the reparations. Cambrian-news.co.uk, BCC