Perpetrators Steal around 10,000€ in Offerings and Sacred Objects 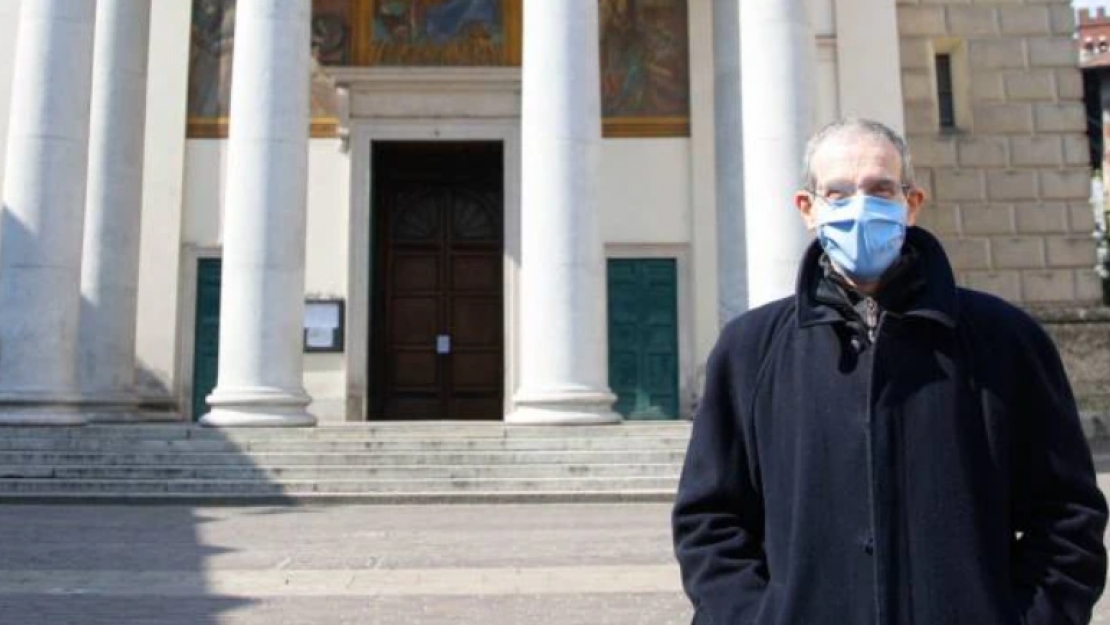 During the celebration of Christmas mass at midnight, unknown thieves broke into the parish house in Piazza San Vittore in Rho, ripped out the safe, loaded it into a van parked in the courtyard and fled unmolested. The safe contained offerings, blessings and a valuable golden crown.

While priests and the faithfull were at the Christmas mass, at midnight, unidentified thieves broke into the parish house, not far from the church. They stole the safe, loaded it into a stolen van and fled the scene. The theft is estimated at more than 10,000 euros, including Christmas offerings, blessings kept in the safe, checks and a valuable golden crown, only displayed in the most important ceremonies of the church.

The provost, Don Gianluigi Frova, was the one who, late at night while returning home, noticed what had happened. He explained that they were able to do it "because at the moment" they "were all at mass and no one could see them".

The police started to investigate and found the stolen van in Sengano, after the complaint was made. They suspect that the theft was undertaken by two or three individuals and are examining the images of the cameras in the area in order to identify the criminals.