Theft of Consecrated Hosts in San Michele's Church in Menna 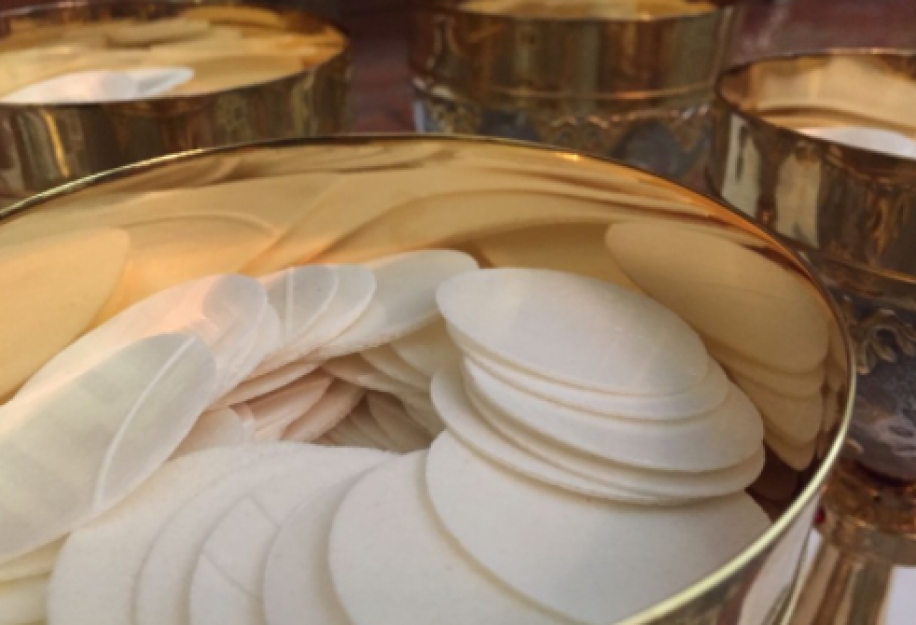 Around the 27. December, the consecrated Hosts of the San Michele Church in Menna were stolen by unknown perpetrators. The mayor of Vasto Francesco Menna denounced the incident: "It is deplorable what happened in the church of San Michele in Vasto, where a pyx with consecrated hosts was stolen." The mayor asked the citizens to collaborate with the investigators to identify the person responsible.

The parish priest, Don Antonio, who narrated: "This afternoon around 5.30 pm we realized that the door of the tabernacle of the Church of San Michele in Vasto had been forced open, and the pyx with the consecrated hosts had been removed. nothing else was removed. The theft may have occurred between yesterday afternoon and today. I ask everyone to pray for the reparation of this sacrilege and for those who perpetrated it.

He also said that they were waiting for the Bishop to decide what to do in about the event. The Holy Masses were suspended in the Church of San Michele during the holidays.