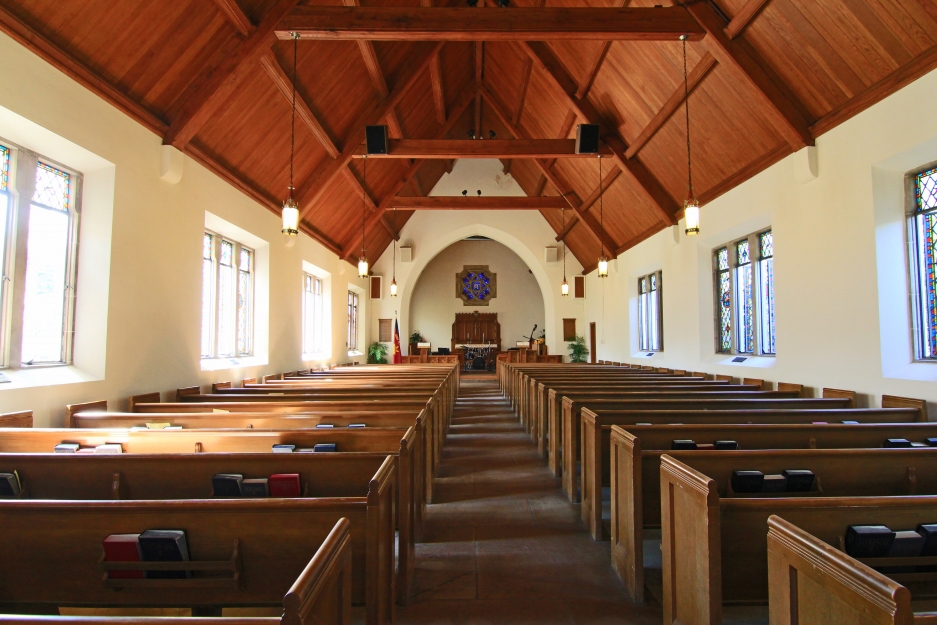 On the night of December 23rd, a group of unknown people vandalised the St Peter's Church at Upper Arley in Worcestershire. The perpetrators urinated inside the church, damaged pews and a piano with graffiti, tore off a door and stole irreplaceable items. They urinated near the church altar and left the bell tower's doors open, which left the place unprotected against the rain. According to Louvain Beer, treasurer and lay minister at the church, the police did not attend the case until the 27th of December, and now they are investigating it as a hate crime.

Louvain Beer, treasurer and lay minister at St Peter's Church, said: "The community has taken this personally. It is their church, it belongs to them, and it has been desecrated by these people from outside (...) Not only is it an extra insult that the damage was done over Christmas, but we understand that police did not attend until December 27."

He also commented: "There is a mixture of sadness and anger about it. The damage caused is going to cost a lot of money to repair, and of course, on top of that we are going to have to think about putting in more security to protect the building."

A Police spokesperson said: "While inside the church, the intruders urinated in the chancel next to the altar, smashed a leaded window, damaged a piano lid and two pews, and tore off the door to the empty wall safe. They also broke into the bell tower and stole a set of handbells. The incident is being treated as a hate crime."