Mosque Shut down for Inciting Violence against Christians, Jews and Homosexuals 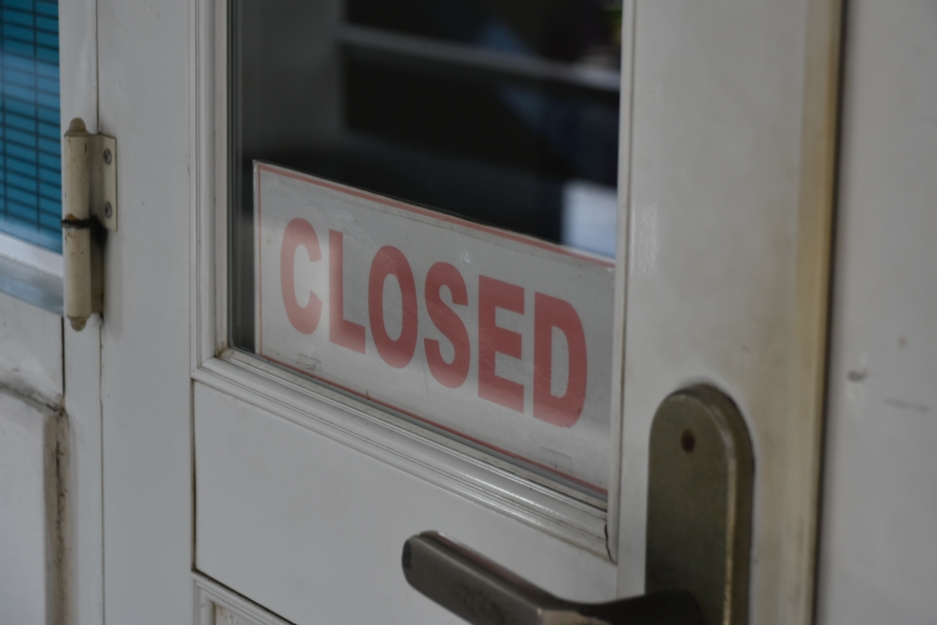 A mosque in Beauvais in northern France has been ordered to shut down for six months for hosting preachings that incited hatred "against Christians, homosexuals and jews". According to the prefecture of the Oise department, the mosque was "inciting hatred", "violence" and "apology of jihad". Gérald Darmanin, France's interior minister, announced on December 14th that he had started the procedure for the closure of this mosque.

The mosque was run by an NGO called "Espoir et Fraternité" ("Hope and Fraternity") and their lawyer Samim Bolaky, has appealed to the administrative court against this decision, saying that the incident involved an imam who has been since suspended. According to Bolaky, the authorities have reacted to "certain remarks made during preaching by one of the mosque's imams — who has since been suspended". He also affirms that the NGO "Espoir et Fraternité" promotes "living together" and supports the fight against terrorism. But the interior ministry has refuted his affirmations, saying that they identified the imam, who was "presented as an occasional speaker but who, in reality, acts as a regular imam".

The imam had made remarks that "glorify jihad and the fighters, whom he describes as heroes" and defended the superiority of Islam "to the laws of the Republic". His remarks also described "miscreants and present Western societies as Islamophobic", according to the ministry.