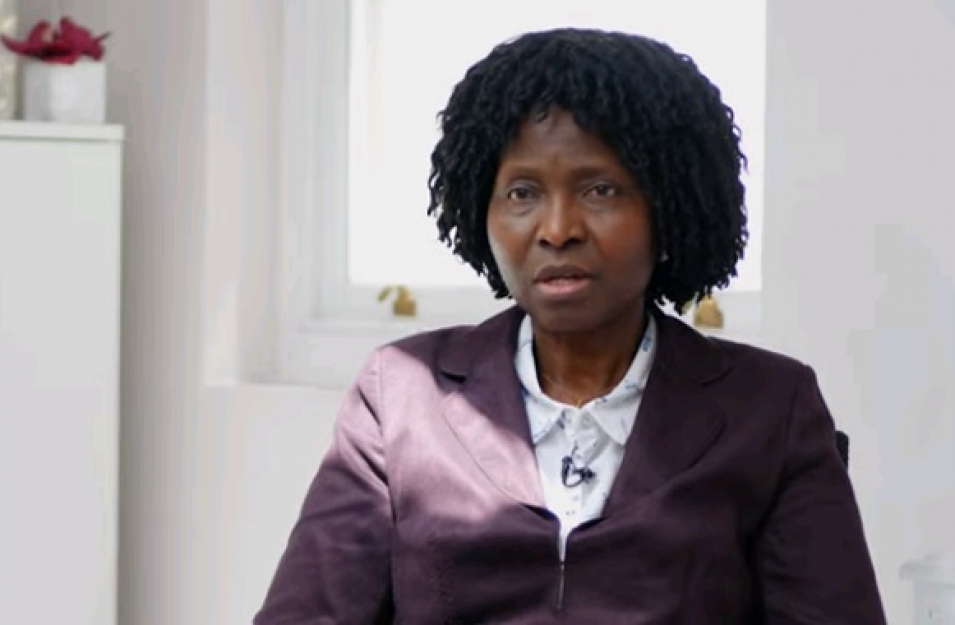 Mary Onuoha was constructively dismissed in 2020 from the Croydon NHS Trust Hospital in London for wearing a golden cross necklace. She now has won the case against her unfair dismissal for discrimination and harassment, with the help of the Christian Legal Center, as it was communicated on 5. January. The Hospital had said her necklace was "too visible" and posed a ‘risk of injury or infection’, but the ruling found out that other medical staff wore jewellery, religious attire and badges, and that this was "widely tolerated". The ruling declared the dismissal of Mrs Onuoha discriminatory and arbitrary, and recognized her right to religious freedom, such as wearing a cross necklace.

"At this hospital, there are members of staff who go to a mosque four times a day and no one says anything to them. Hindus wear red bracelets on their wrists and female Muslims wear hijabs in theatre. Yet my little cross was deemed so dangerous I lost the job that I loved," recalled Mary Onuoha.

In an interview with the Daily Mail, she said: "This has always been an attack on my faith. My cross has been with me for more than 40 years. It is part of me, and my faith, and it has never caused anyone any harm."

Mary Onuoha first asked to remove her necklace back in 2014, to which she refused for religious reasons. Later, the hospital reassigned her to work as a receptionist, until in 2021 she resigned, after working as a nurse there for 18 years, because of the harassment she experienced. Mrs Onuoha filed charges against her unfair dismissal.

The employment tribunal ruled: “There was no proper explanation as to why those (other religious attire, badges and jewellery from other employees) items were permitted but a cross-necklace was not,” the ruling said. It also added that Mrs Onuoha had been “directly discriminated against and harassed” and her “dismissal had been both discriminatory and unfair”. But the ruling did not say that this had been discrimination against her Christian faith.

Still, the judgement stated that “wearing of the cross is not and should not be simply as a fashion accessory” and “stopping Christians from displaying the cross has been a feature of wider persecution campaigns” in some parts of the world. They also acknowledged that “there is biblical teaching imploring Christians to be open about their faith and not to hide it.”

Andrea Williams, Chief Executive of the CLC, commented: “From the beginning, this case has been about the high-handed attack from the NHS bureaucracy on the right of a devoted and industrious nurse to wear a cross – the worldwide, recognised and cherished symbol of the Christian faith."