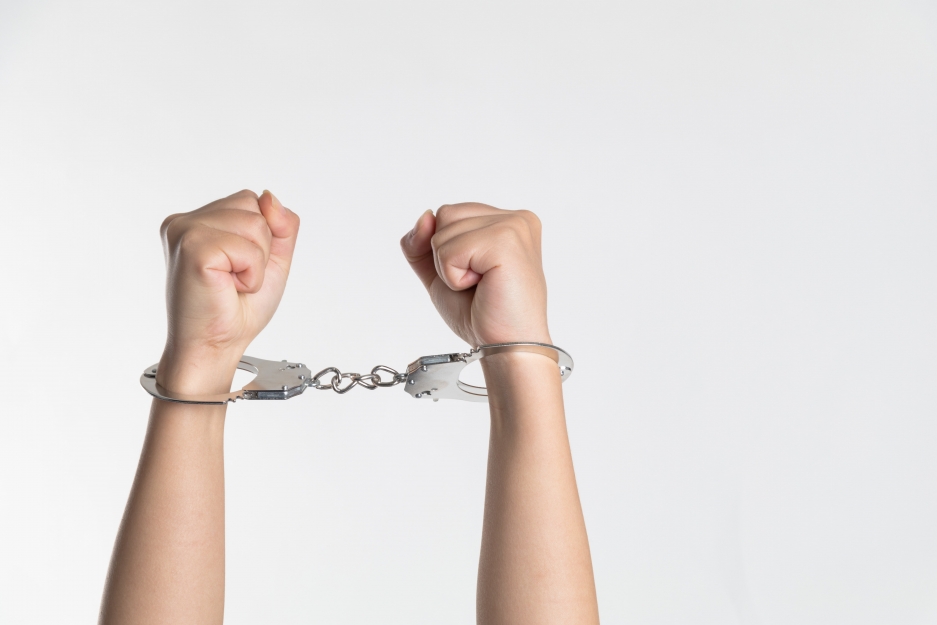 The Newspaper "Ultima Hora" reported that a woman, who had been in jail for several assaults and vandalism against Catholic priests and Churches, was released recently. After leaving jail, she went towards several Churches and physically assaulted the priests. She was at Sant Miquel Church, where she attacked the priest Mossèn Antoni Gómez and then headed towards the Sant Felip Nei Church while shouting "I'm going to crucify you. You're going to God." The police was alerted by Mr. Gomez and took her back into custody.

Agents of the National Police proceeded to arrest the accused. She was found entering the church of La Mercè, where she had a 500-metre restraining order against the oratory of Sant Felip Nerí, which was less than 100 metres away. She was arrested for breach of the sentence.

The woman, called Merlinda, also shouted "You are the Antichrist. I'm going to kill you" to Mossèn Antoni Gómez, the rector of the parish of Sant Miquel. She has been attacking priests and parishioners in Catholic churches in Palma for more than four years.

Following these assaults, the Public Prosecutor's Office has requested her imprisonment. She now faces a new trial.