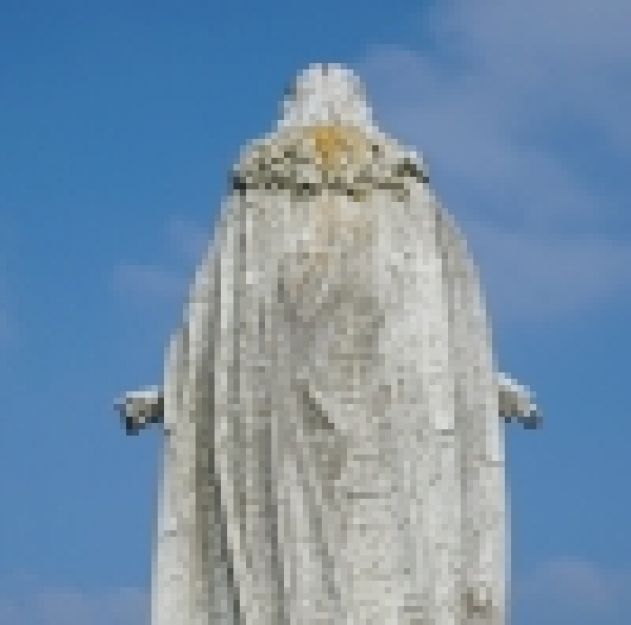 On the 1st of January, the statue of the Sacred Heart of Jesus in the Saint-Porchaire Church, was thrown to the ground and destroyed, according to a witness. An investigation has been opened by the police and two men might have been the perpetrators. There are no suspects for the time being and a complaint has been filed.

The statue was about one meter high and was in the niche of a side chapel overlooking an altar, framed by other two statues.

In an interview regarding the increased vandalism on Churches, Véronique Picot, an episcopal delegate of the diocese of Poitiers commented: "Churches must remain open to the world, that is why they exist. They are places of meditation, celebration and history. Protecting them without closing their doors is the paradox we are facing!"