Man Pours Fecal Matter over a Statue of the Virgin Mary 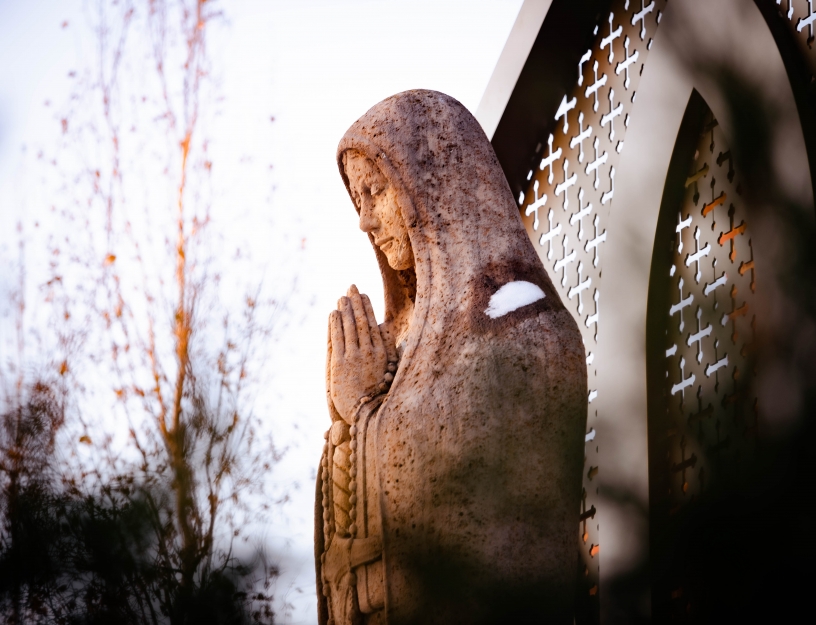 It has first been reported that a man had been vandalising a statue of the Virgin Mary by pouring fecal matter over it for several months, the most recent incident being in October 26. in 2021. The last incident was recorded by a security camera, which made it possible to identify the perpetrator. The 57-year-old man has received a one-year sentence of restriction of liberty and has been charged with the costs of the proceedings.

The press officer of the local police station in Wągrowiec, Dominik Zieliński, told local journalists that the officers carried out procedural actions on the spot and "initiated proceedings for insulting a public object of religious worship and a place intended for the public performance of religious rites".

"It was established that the incident itself took place on the night of October 26, but during the investigation, it came to light that similar acts had been repeated several times since August this year. Police officers identified the perpetrator, who was detained the day after the incident was reported," Zielinski said.