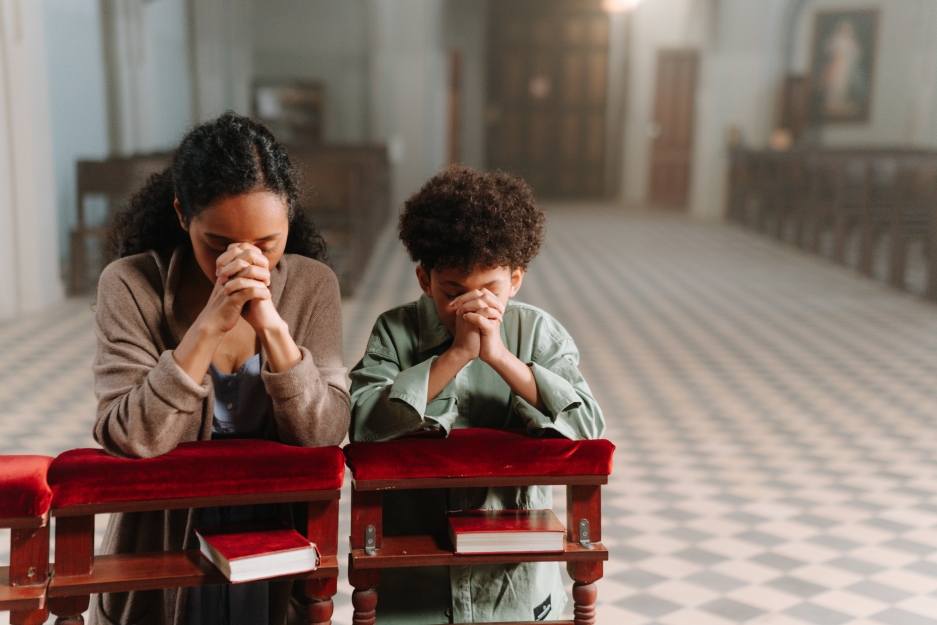 In Taranto, the jewels and offerings that the parish people left to the icon of "Our Lady of Health" in her shrine have been stolen, as reported on the 31st of December. Monsignor Emanuele Ferro, spokesman for archbishop Filippo Santoro reported this to the media.

The incident is being investigated by the Carabinieri. The Curia appealed to the thieves: "Return them, they are votive offerings of the faithful."

"The ex-votos, faithful copies of those kept elsewhere, have a purely devotional value, they are a sign of the affection of the people of Taranto towards the Mother of God, testimonies of faith, gratitude, and supplication for the gift of health, for this reason, the Christian community remains beyond hurt by this sacrilegious theft," explained Monsignor Ferro.

Dec. 31, Archbishop Filippo Santoro will visit the shrine at 5 p.m. to address a prayer to the Virgin Salus Infirmorum." "It is hoped in the repentance of those who carried out this shameful act and that, touched in conscience, they will find a way to return the sacred objects," concludes the spokesman for the archbishop of Taranto.