A Clinic Training Course calls the Bible and Christianity "racist" 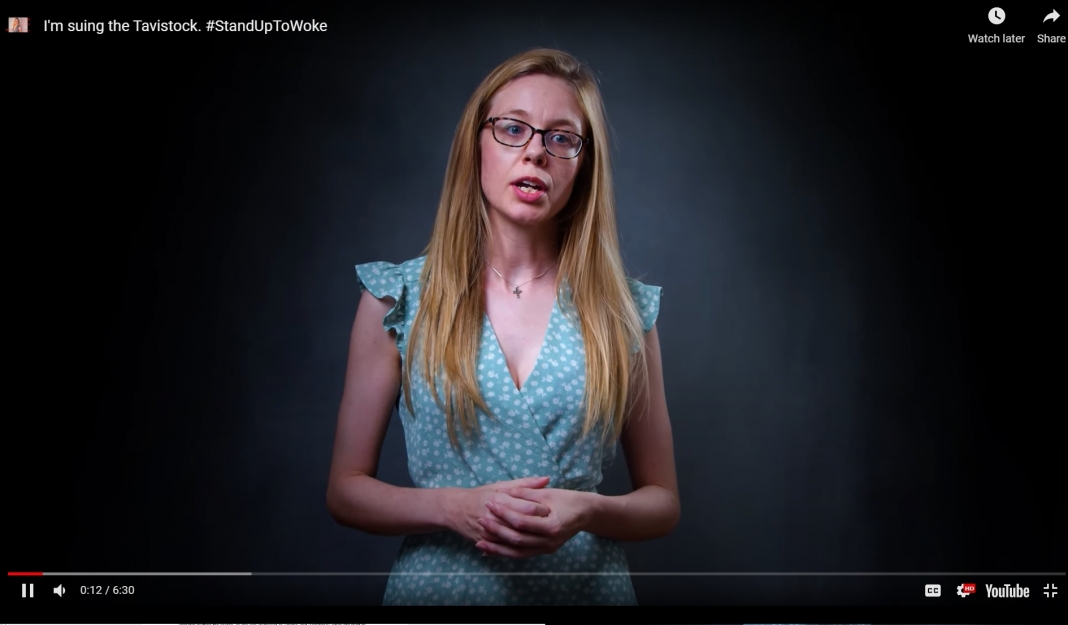 As reported by Daily Mail on 23. January, a leading mental health clinic in London, Portman Clinic, told a student therapist during a training course that Christianity is a racist religion and that the Bible can be considered racists because it makes a contrast between "darkness" and "light". Amy Gallagher is a 33-year-old nurse, who is preparing to take legal action against this clinic. She will sue the clinic for discrimination against her as a Christian and a white person, and also due to the distress caused through this experience. A crowdfunding campaign has been started to support her on her legal challenge.

Amy Gallagher, a Christian mental health nurse from South London, is preparing legal action against the Portman Clinic, which is part of the Tavistock and Portman NHS Trust. She says she was told to watch an online lecture called "Whiteness - A Problem for Our Time", where it was stated that Christianity was part of the European oppression of black people. The lecture also claimed that all white people were unconsciously racist.

Gallagher has spent more than £20,000 in her training to become a psychotherapist on a course run by the prestigious Portman Clinic in North London.  Now she is preparing a legal case because she believes the Trust is guilty of religious and racial discrimination against her as a Christian. She also commented that this situation led to a deterioration in her mental health and made her consider quitting the course, as she was dismissed as "angry" and "vexatious" when she tried to question the course content. She considers it concerning that these radical identity politics are now 'leaking into the health service'.

"On the basis of my experience there, what they describe as anti-racism is racism. What they describe as tolerance is intolerance of anyone who thinks differently to them," said Gallagher. 'I feel passionate about this. I hope my case will prove that teaching these discriminatory ideas – as though they are factual and true – within the NHS or within academia is wrong.'

According to Gallagher, during a compulsory course, the lecturer, Dr Anne Aiyegbusi, "spoke negatively about Christianity, while no other religions were mentioned" and said that Christianity was "responsible for racism because it is European." This led her to feel unwelcomed in the course. Some days later, she and other students were asked to attend a free public seminar by psychoanalyst Helen Morgan, called "Whiteness: A Problem for Our Time," where it was stated that white people are unconsciously racist.

Amy Gallagher filed a formal complaint to the Tavistock Trust in January 2021, and the Trust apologised in writing for the 'upset and unease' she experienced and asked a senior member of the education department, Esther Usiskin-Cohen, to investigate. But later in March, Ms Gallagher was directed towards another text on the course reading list, called 'The Criminalisation of Blackness', which contained more "discriminatory anti-Christian content".