Theft of Money and Consecrated Hosts in Vitry-sur-Seine 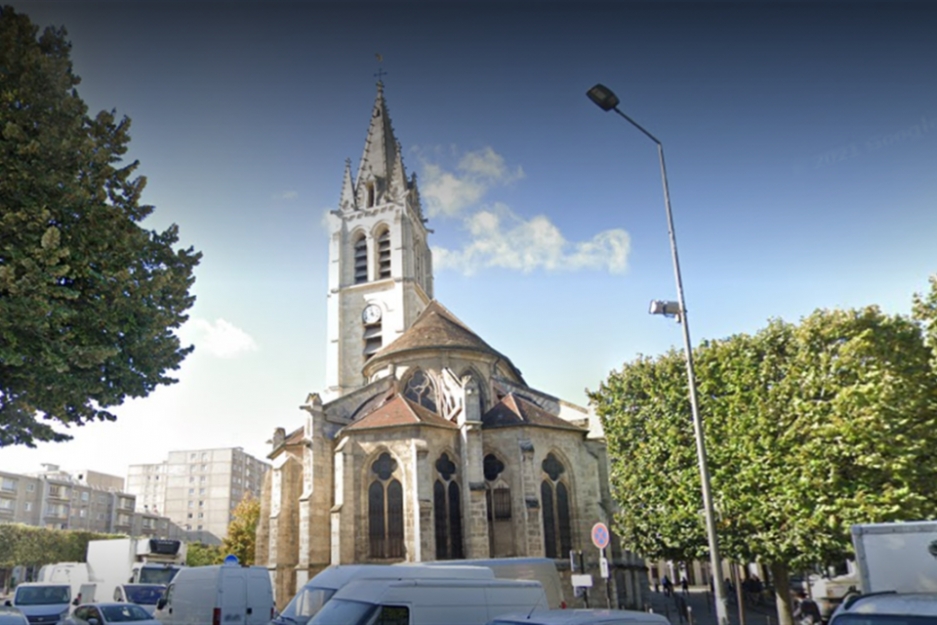 In the night of January 6th, unknown persons broke into the Saint-Germain church of Vitry-sur-Seine. There, they broke open the three tabernacles and took the ciborium with the consecrated hosts as well as stealing some money donated by the parishioners. The desecration of the hosts showed their malignant intent.

About the stealing of the hosts, Father Joseph Lokendandjala lamented, "That's the most serious thing, it's the real presence of Christ, the Eucharist that gives us life, that was stolen." He labeled the act as "profanity" and was in shock that someone would do this.