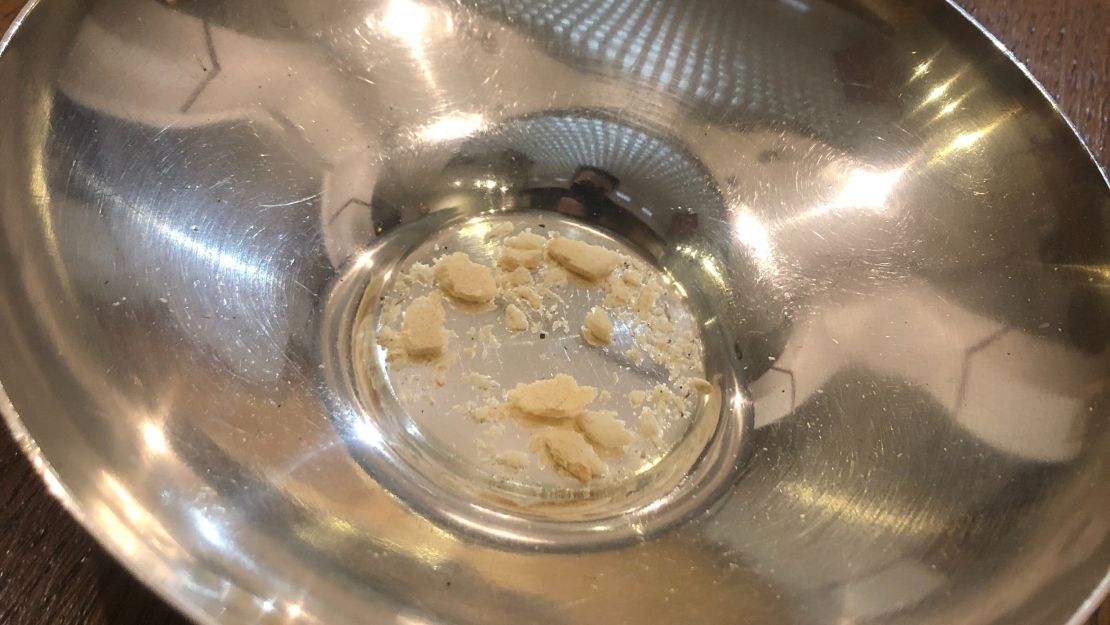 On the 16. January, in the parish of Saint-Esprit in Paris during Mass, a man went to receive Communion, but instead, he took the Host and tore it into pieces and threw it to the ground. The Father Simón Fornier de Violeta, one of the parish vicars, was distributing Communion when this man arrived and stretched out his hand. As the priest tried to ask him about this profanation, he replied "For Nadia", and went away. The priest said: "The act was thought out, premeditated." He commented that the man had some injuries in his hands, like "people who consume drugs or drink too much."

After this incident, the priest asked the faithful to move back and tried to collect back the host. "I made sure that the Body of Christ was not damaged any more than it already was." Father Simon also explained that it was a Sunday Mass with a lot of people, which caused great distress among the community.

"He took the Host, brought his hand to his face and crushed it as if it were a fried potato!" narrated the priest. He also commented to Aleteia: "Defiling the Body of Christ is much more serious than sacrilege against a statue or the theft of the collection, it is the most serious aspect in liturgical and sacramental terms. The Body of Christ is the treasure of the Church ”.