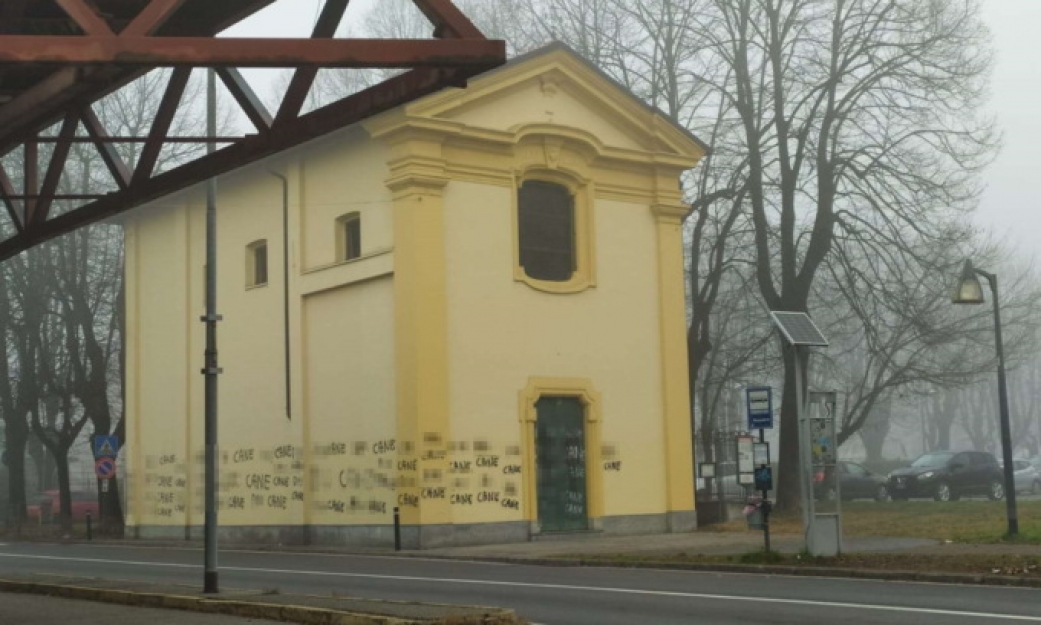 In Muggio, the façade of the Sanctuary of the Madonna del Castagno was found covered with blasphemous taggs on the 21st of January. The walls and the entrance door of the church were vandalised by unknown perpetrators, with the words "Dio cane" (Dog God). According to the news outlet "Today", the places of worship in the city had been attacked with arson in recent weeks and in the summer. The community was very affected by this incident and volunteers have cleaned the walls.

According to the news, another small church, "Santa Giuliana", in another district has been targeted, as the doormat was set on fire and the doors were blackened by smoke. Also in August, a similar incident happened at the church of San Francesco.