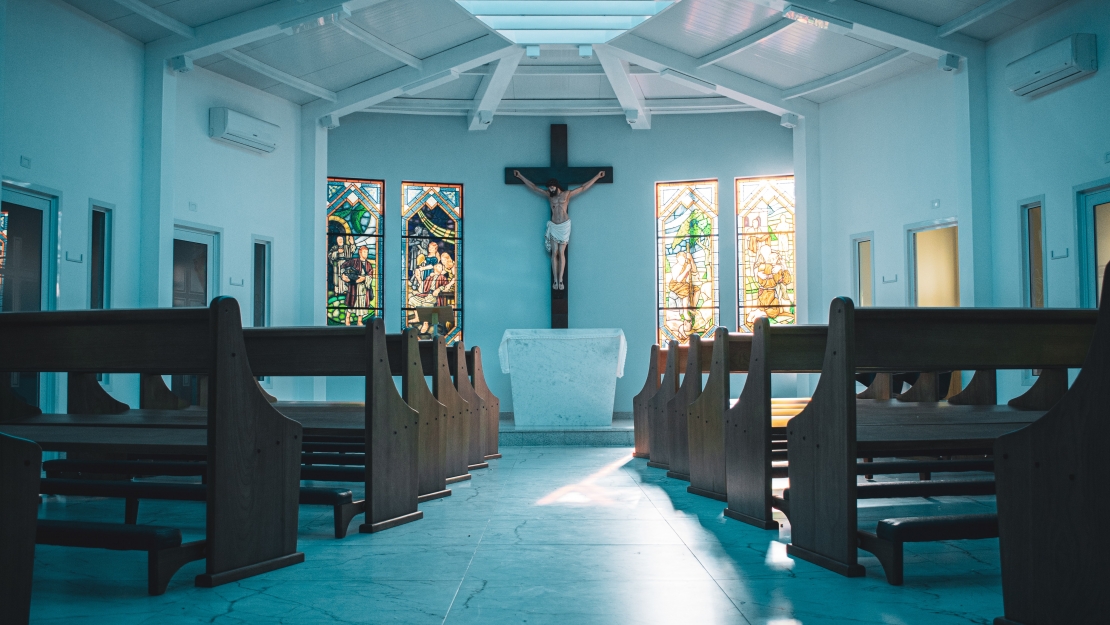 The Paul Gerhardt Church in Berlin was the victim of an arson attack on the 20. January, which destroyed the altar, an image of Christ and the organ. 30 Firefighters were needed in order to extinguish the fire. The evangelical congregation was shocked by the incident and the pastor, Aljona Hofmann, said: "It strikes at the heart of the church." According to a witness, a man left the church in a hurry shortly before the fire started, and at this time the church was normally closed. The police are investigating.

Christiane Bertelsmann, the spokesperson for the Protestant Church District of Berlin, says the perpetrator had to break in.

The church must remain closed for reparation, as the whole walls are also covered in smoke. The community will have to postpone dates and find a new venue for the time being. The congregation is  the largest in Berlin Stadmitte, with about 10,000 believers.