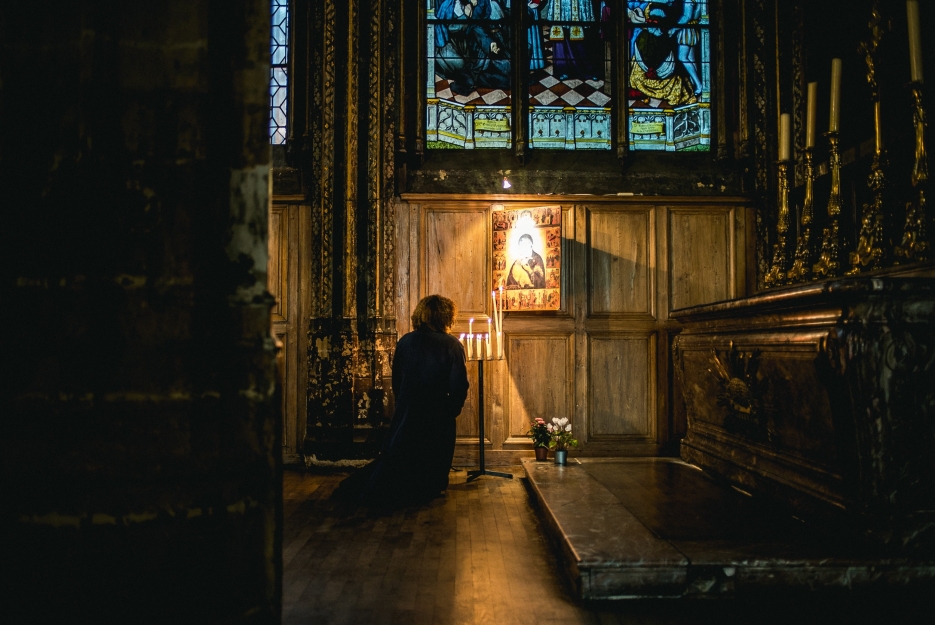 The minister of interior in France, Gérald Darmanin, has announced a four million euro budget to secure places of worship after a series of acts of vandalism to churches. In relation to this, the philosopher and historian, Remi Brague, said in an interview that attacking the Catholic Church has become very easy. He also sees it as a way of weakening the whole country and points out that the solution to improve the security of Churches is not only financial. The minister plans to finance video surveillance in particular.

“As the minister in charge of cults, my job is to protect them. In this way, we increase the means that make it possible to equip places of worship, in particular with video protection." France faced an epidemic of attacks against Churches at the beginning of 2022.

The philosopher Remi Brague commented: "These acts reveal a total lack of understanding, even a sudden or deliberate ignorance of the Christian message, of the person of Christ, of what the saints represented by the beheaded statues have achieved."

The action is financed by the general secretariat of the Interministerial Committee for the Prevention of Delinquency and Radicalization (Cipdr). Hugues de Woillemont, the spokesman for the Bishops' Conference of France, expressed to be "grateful for these funds offered", and added that it was "important to be able to leave the churches open". 1,400 anti-religious acts have been recorded in France from January 2021 until now.

A parliamentary mission by Ludovic Mendes (LREM) and Isabelle Florennes (Modem) "to make further proposals on the issue of anti-religious acts: analysis of the causes and manifestations of the phenomenon, protection measures" are being drafted, according to the Minister of Interior.