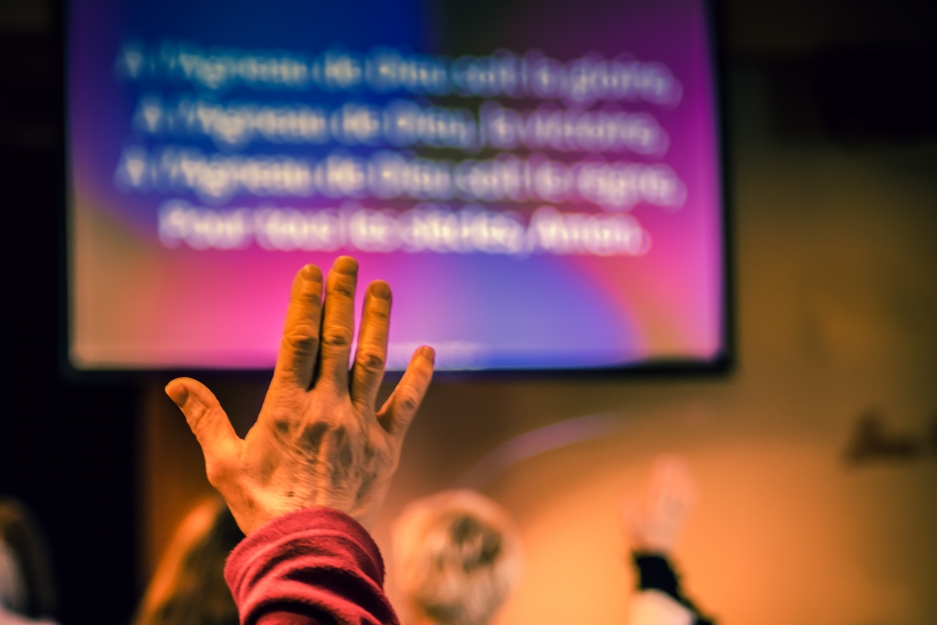 A current tool has been implemented under the french anti-separatism law, which aims at reinforcing "respect of republican principles." This is the Republican Commitment Contract (CER), which was approved in 2020, and it needs to be signed by all associations, including religious ones, to have access to subsidies. While the National Council of Evangelicals (CNEF) and the Protestant Evangelical Committee for Human Dignity (CPDH) welcome the contract that seeks to uphold freedom of association and freedom of conscience, thought and religion, as well as the fight against violence, they are concerned about the practical application and interpretation of these measures by public authorities or administrations, as "some terms could be misinterpreted."

During the controversial discussion about this recent measure in 2020, the Minister of Interior, Gérald Darmalnin, made some negative statements against evangelical Christians. In an interview with C News, he said: “Evangelicals are a very important problem. Obviously not of the same nature as the Islamism that makes terrorist attacks and deaths.” A day before, he stated to the radio broadcaster France Inter: “We cannot discuss with people who refuse to write on paper that the law of the Republic is superior to the law of God.”

The CNEF and the CPDH stated that they “must remain vigilant about the conditions of application and interpretation of these new measures by public authorities or administrations," because “Certain terms like abusive proselytism or arbitrary exclusion could be misinterpreted. The possibility of administrative appeal is not excluded if the public authorities refuse to provide financial support.”

“We call for a society of trust and not of mistrust,” concluded the statement.

Several other Human Rights Groups have expressed their concern or opposition to this control mechanism, as it could endanger freedom of religion.