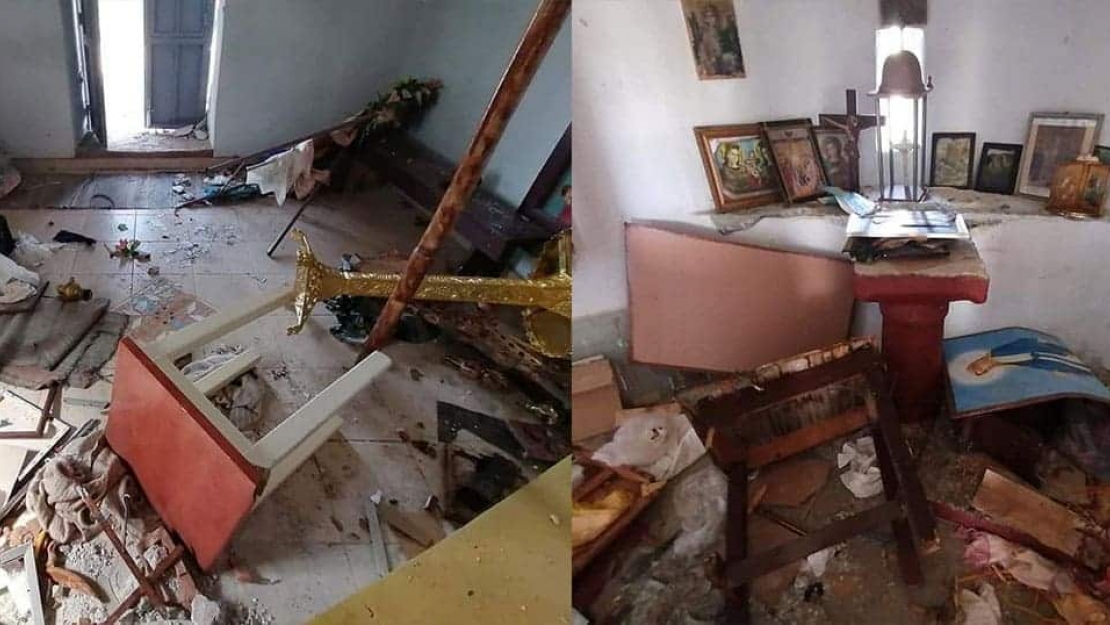 Greece’s Ministry of Education and Religious Affairs has released a report showing that between 2015 to 2020 there have been 2,339 incidents of desecration of Greek Orthodox churches. This means these churches are the main target among all religious groups in the country, as they make up approximately 93% of the cases. In 2020 alone, there were 404 attacks against religious spaces: 385 attacks were against Christians, while there were less than 10 attacks to any other religion.

The numbers for 2020 show that, from the 404 incidents of attacks of religious spaces, 385 incidents, including "vandalism, burglary, theft, sacrilege, necromancy, robbery, placement of explosive devices and other desecrations" were against Christians. More specifically:

Apart from that, 10 incidents were of racist and anti-Semitic nature, affecting Jews, and 9 cases were against Muslims.