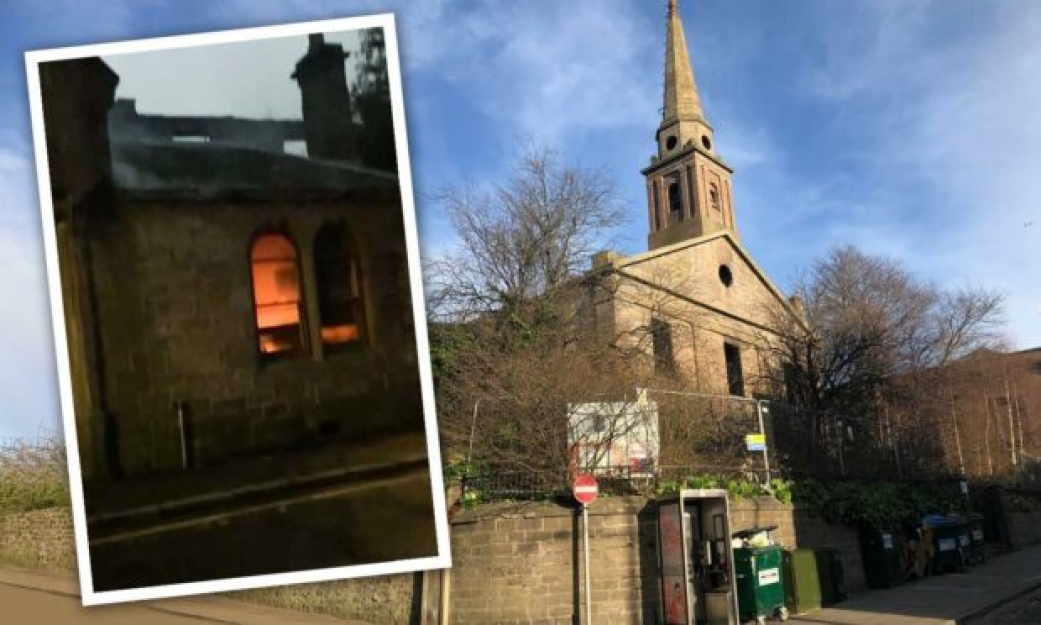 In Dundee, Scotland, the St Luke’s Parish Church was the victim of an arson attack on the 15. January. The crew that extinguished the fire found that someone had set alight rubbish around 4 pm, according to the police. Also, neighbours said there have been issues with teenagers accessing the grounds of the former church.

A police spokeswoman commented: “At around 5 pm on Saturday, 15 January 2022, officers were called to a report of a fire at a church on Bright Street, Dundee." She also said that “the fire is being treated as wilful and inquiries are ongoing.”

Source and Photo: The Courier