UK Report: More than 4,000 crimes committed at churches in One Year 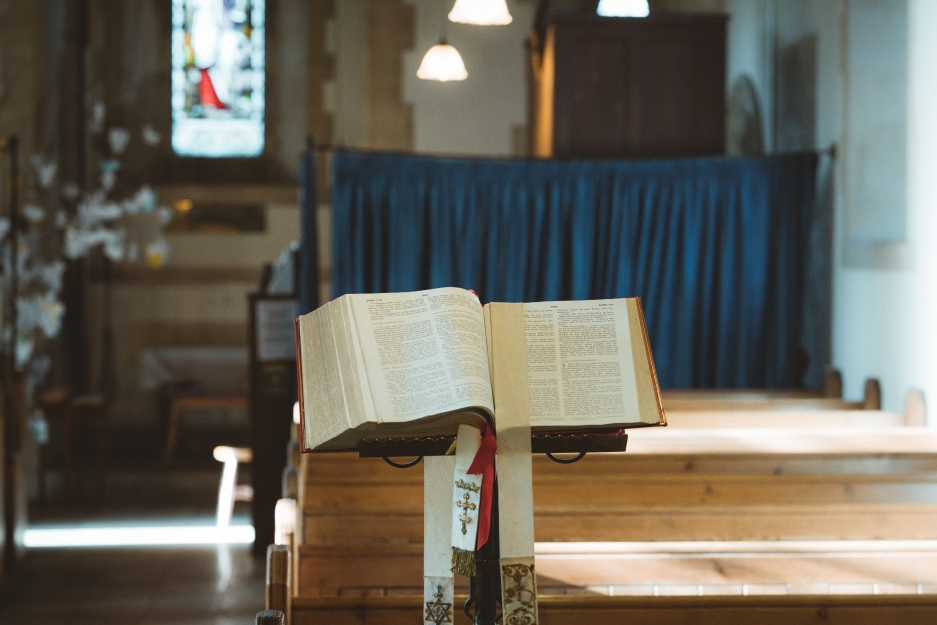 According to the Countryside Alliance, an organisation that has been reporting on crimes committed at churches across the UK, during a period of 12 months from 2020 to 2021, there have been over 4,000 crimes committed at churches and religious premises. The figures were gathered from 40 of the country's 45 police forces, which revealed there were 4,169 incidents of theft, vandalism, physical assault or burglary across the UK during one year, despite the eight months of lockdown. During the last 4 years, the organisation has documented 30,169 crimes.

The frequency of the crimes is approximately more than 10 crimes a day happening at places of worship during the covid-19 pandemic.

Mo Metcalf- Fisher, a spokesman for the Countryside Alliance commented: “We are presented with a grim reality that many churches and places of worship are being treated as easy targets by criminals."

He added that “these are supposed to be places where people go to seek solace, but all too often they subjected to heinous crimes, either in or on their property," and that “we cannot allow these precious places, which are often the centre of villages and towns across the country, to go unguarded and be so exposed." He also called the public and the police to keep an "ever-watchful eye" on churches and to report suspicious behaviour to the police.

The Countryside Alliance has an ongoing call to focus attention on rural churches and increase funding for security at places of worship.

The organisation quotes several examples of physical assault, theft and vandalism on their report, which can be read entirely here: Countryside-alliance.org