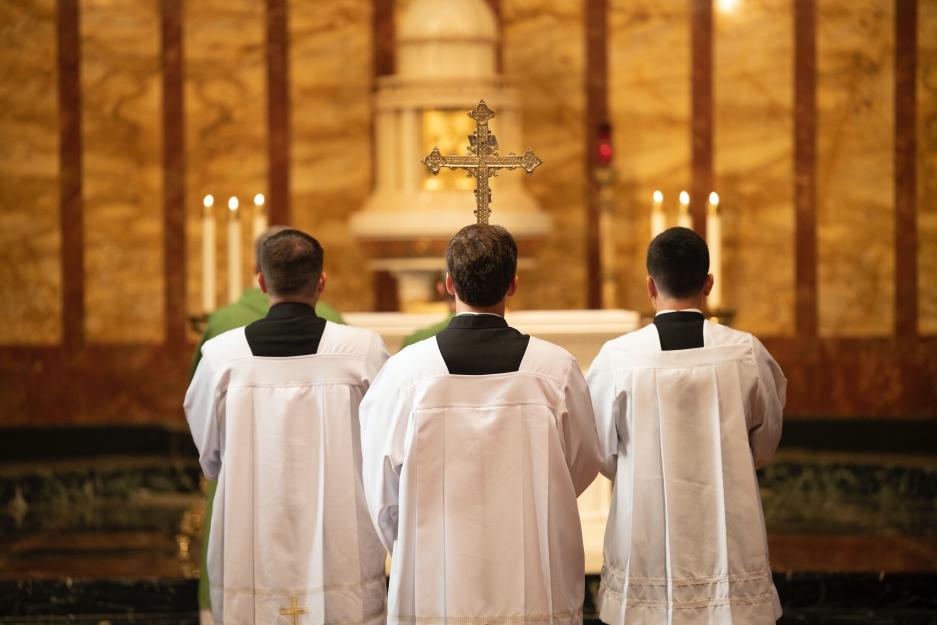 A video was posted on the 3rd of January, which shows how a man approached a Greek Catholic priest during Mass and punched him in the arm. The man was wearing a jacket with clearly read "F**k your God" and was rapidly taken away by other men, who reacted to the attack. The incident took place in the church of Pavel Petr Gojdic and Blessed Vasyl Hopko in Bardejov. After the attack, the 26-year-old priest asked the congregation to pray for his aggressor and declared forgiveness for him. The man was detained by the police and could face up to 3 years of prison.

According to Aleteia.org, during 2021 there were numerous cases of defacement of the facades of Roman Catholic and Greek Catholic churches in Slovakia. Some of the most impacting crimes happened in Bratislava, where unknown perpetrators shooter at the Holy Spirit Church in October.