Online Safety Bill could lead to Censorship of Christian teaching 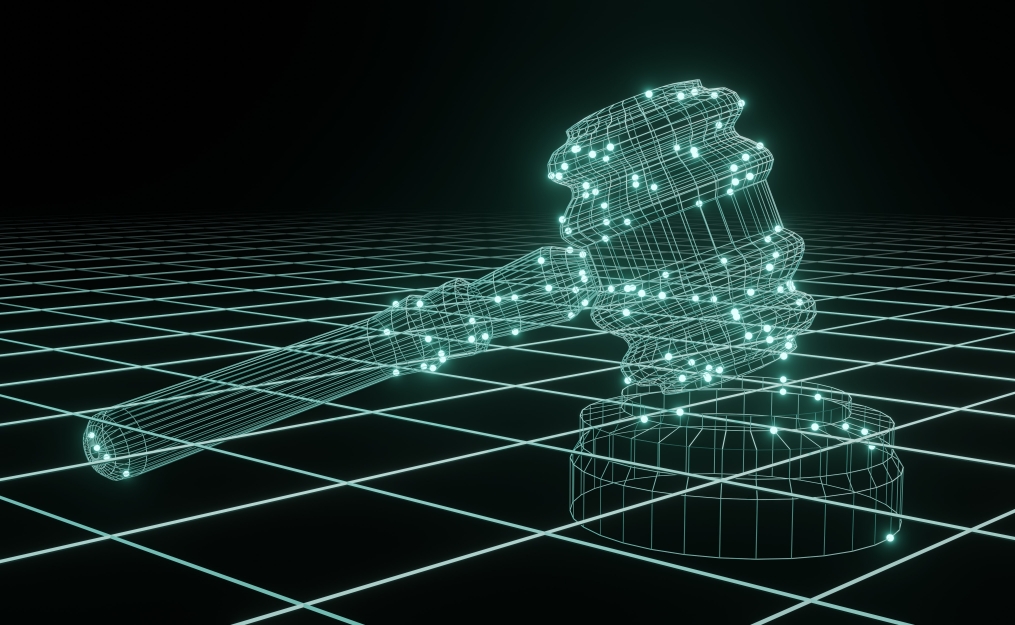 On the 4. February, the UK Government published a press release about strengthening the Online Safety Bill that was drafted back in 2019. While the Bill aims to protect children and internet users from criminal acts, such as sexual harassment, illegal pornography and violence, some MPs are raising concern about other parts of the Bill that could endanger freedom of speech. The drafted Bill could also include the prosecution of what is to be considered "harmful" information and communication, which is a very broad term, and could be used wrongly to target unwanted opinions, such as the conservative Christian teaching.

Julian Knight, chair of the DCMS committee, made the following statement: “In its current form what should be world-leading, landmark legislation instead represents a missed opportunity. The online safety bill neither protects freedom of expression nor is it clear nor robust enough to tackle illegal and harmful online content. Urgency is required to ensure that some of the most pernicious forms of child sexual abuse do not evade detection because of a failure in the online safety law.”