Freedom of Conscience endangered by Belgium's Expansion of Euthanasia Law 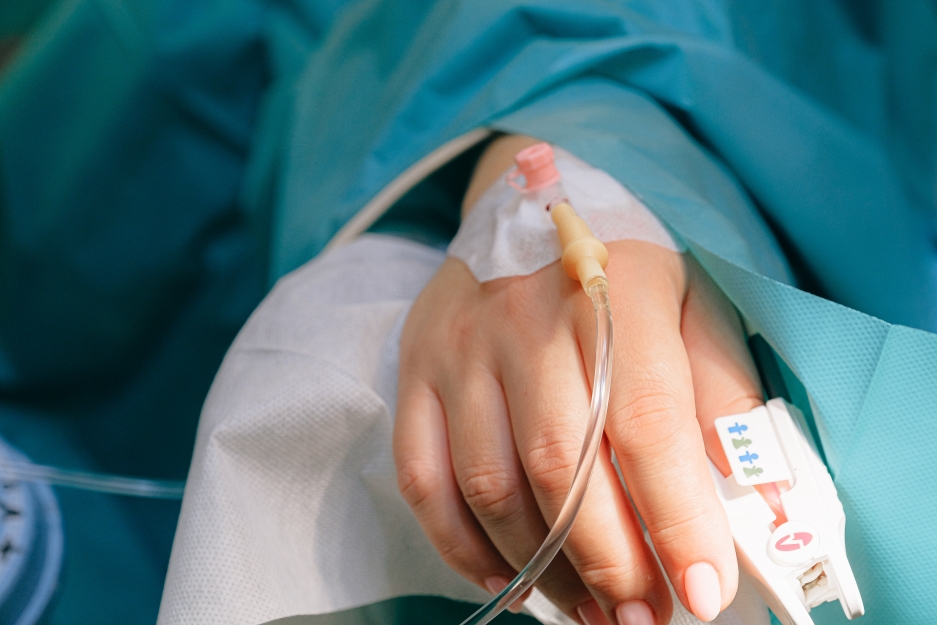 On 17. February, Belgium's Constitutional Court in Brussels advanced amendments that made it illegal for health care institutions to withhold euthanasia on the grounds of faith. This has adversely affected Christian doctors whose faith does not permit this practice. Human Rights experts have expressed concerns over this challenge to freedom of religion and conscience.

These amendments also required any health practitioners refusing to perform euthanasia to refer the requesting patient to a "centre or association specialized in the right to euthanasia".

This has continued Belgium's history of being one of the leading countries in Europe to allow euthanasia at unprecedented levels. Jean-Paul Van Der Varr, Legal Counsel for ADF in Brussels said “These amendments not only threaten the right to freedom of conscience for those in the medical profession, but they also threaten the right of patients objecting to euthanasia to have access to an environment where they can be sure no euthanasia will be practised..."

Article 18 of the UDHR also states that " Everyone has the freedom of thought, conscience and religion" which these amendments clearly violate as Christian doctors are prevented from acting in accordance with their faith.