Religious Statue Removal to be Decided in French Court 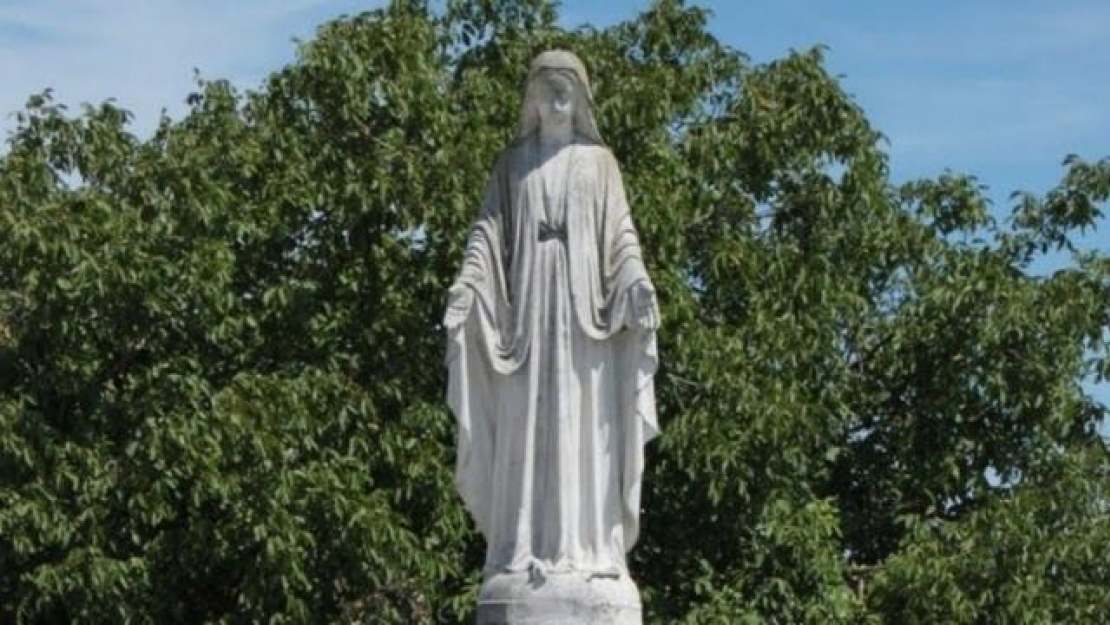 Back in 2020, a group called The National Federation for Free Thought requested that The statue of the Virgin Mary, in the village of La Flotte-en-Re France be removed. They claimed it was not in accordance with the separation of church and state. This case has now gone to court and will be decided on March 3rd. The statue was only targeted after it was hit by a car and was later rebuilt identically.

This statue of the Virgin Mary was originally built in 1945 "by families happy to see their children return home from the war," said the mayor of La Flotte Jean-Paul Héraudeau.

After being hit by a car and ruined in 2020, the statue was rebuilt identically. In response, the National Federation for Free Thought claimed it should be taken down as it violated the separation of church and state. Their website states  "Neither God nor Master! Down with the clergy and long live Social(ism)!" This separation law was established in 1905 and prevented the rebuilding of religious symbols in public spaces. “If it hadn’t been for this accident, there would have been no debate or even procedures” stated Jean-Paul Héraudeau.

The Federation has had some success in the past with this allegation as seen when a cross was taken down in the town of Ploermel on similar grounds. Defenders of the statue claim it is part of the historical heritage of the town as opposed to having religious meaning. This case creates a precedent and it will be important to discuss the freedom of religion of the inhabitants in relation to the removal of religious symbols in public spaces.

Update: On March 3rd, the Justice Court of Poitiers ruled that the what the city did was a "new installation" and said the statue had to be removed within six months. The court did not take into account that the majority of the La Flotte-en-Ré citizens wanted to keep the statue or that it had assumed the role of local landmark rather than a religious symbol. The mayor, Jean-Paul Héraudeau, appealed the case on March 22nd and mentioned the city's commitment to go to the European Court of Human Rights if needed.