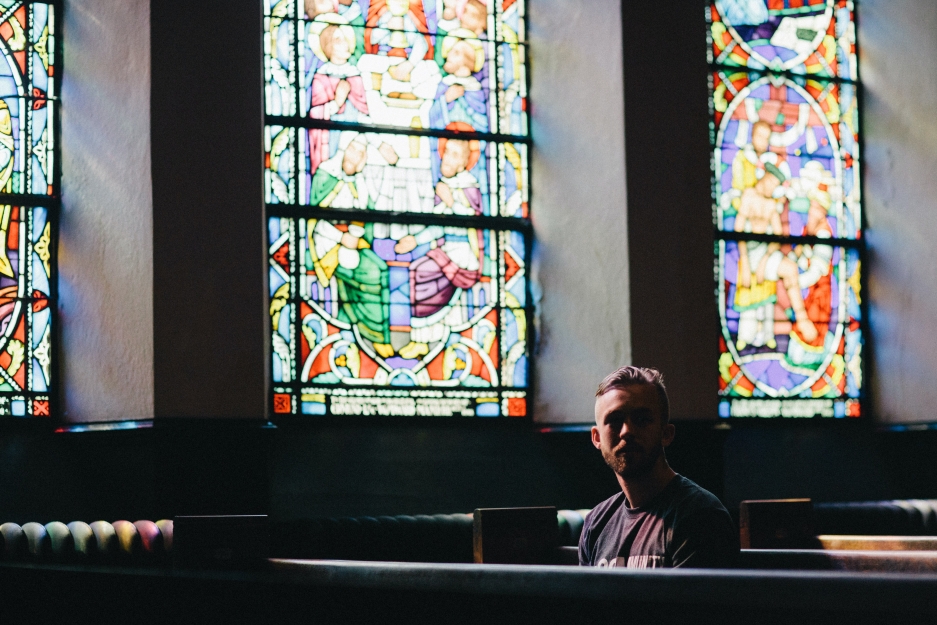 Initial findings of a report were presented on the 10. February by French MPs Ludovic Mendes and Isabelle Florennes. They were ordered by the French Prime Minister Jean Castex to conduct a report on anti-religious attacks in France. The report found a 38% rise in anti-religious violence since 2019. Of the 1.659 anti-religious incidents in 2021, 857 were against Christians, which makes them the most targeted religion in France.

The two MPs conducted over thirty interviews with multiple judicial authorities and religious representatives and then presented their findings at a press conference. Mendes stated, “the small daily aggressions are more and more frequent. Unfortunately, many seem to be getting used to it, or rather learning to live with it”. The report documented 1659 anti-religious acts in 2021: 857 acts were against Christians, 589 were against Jews, and 213 were against Muslims. There was an overall increase in anti-religious violence of 38% compared to 2019.

The MPs advocated for improved education about religion and said the violence was "fueled by political discourse." A comment on Twitter by Romain Choisnet said, “for a long time, anti-Christian acts consisted of damage to or theft from places of worship, which still account for most of the incidents, but physical violence is on the increase”. The final report for this will be delivered in early March.

Photo by Karl Fredrickson on Unsplash