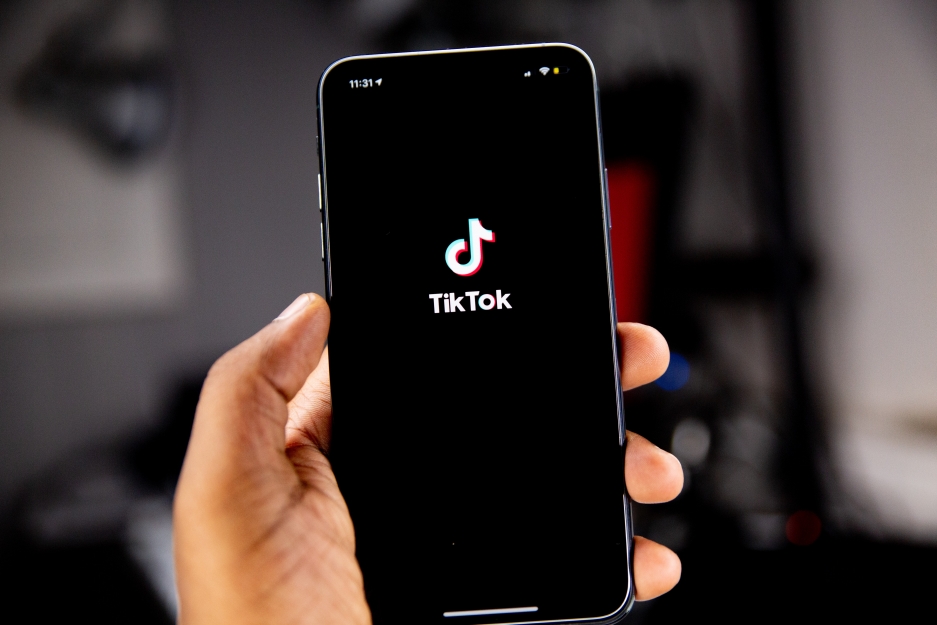 Two TikTok influencers, Benjamin Ledig and "Queen Paul", filmed themselves wearing a crop-top and twerking (dancing sexually) in front of a crucifix at the Parisian church of Saint Paul on February 16th. They later posted this video on social media where it received some 20 million views despite it being repeatedly removed. Ledig claims he did it to protest the "homophobia" of the church while "Queen Paul" apologized for his behaviour.

The two youths entered the church and decided to shoot the film in front of a crucifix "for a laugh." Ledig states “What I wanted to say is that I do not condone what the Church does: its homophobia, the fact that same-sex marriage is not accepted.” On the other side, "Queen Paul" has apologized and has taken the video down. After 6 million views, TikTok also removed the video but Ledig continued to post it and it has since got 20 million views.

Many people belonging to different religions have commented on the post saying it is "a scandal to do such a thing in church" and identifying it as a "lack of respect" towards Christians.

The parish priest Pierre Vivarès has condemned the act and says he "will explore all legal possibilities to stop the infringement of his rights constituted by the recording and broadcasting of this video without prior express authorization.” This act shows a lack of respect for Christian symbols in a place of worship.

Update 22.04.2022: Benjamin Ledig was found guilty by and interim order on April 22nd has he had "manifestly undermined the religious assignment of the places" and had "necessarily caused moral damage." The 1905 law which guarantees separation of church and state was referred to as it states, "Any activity other than worship must be authorized by the priest." He now has to pay 2,500 euros of compensation and 2,000 more for legal cost.