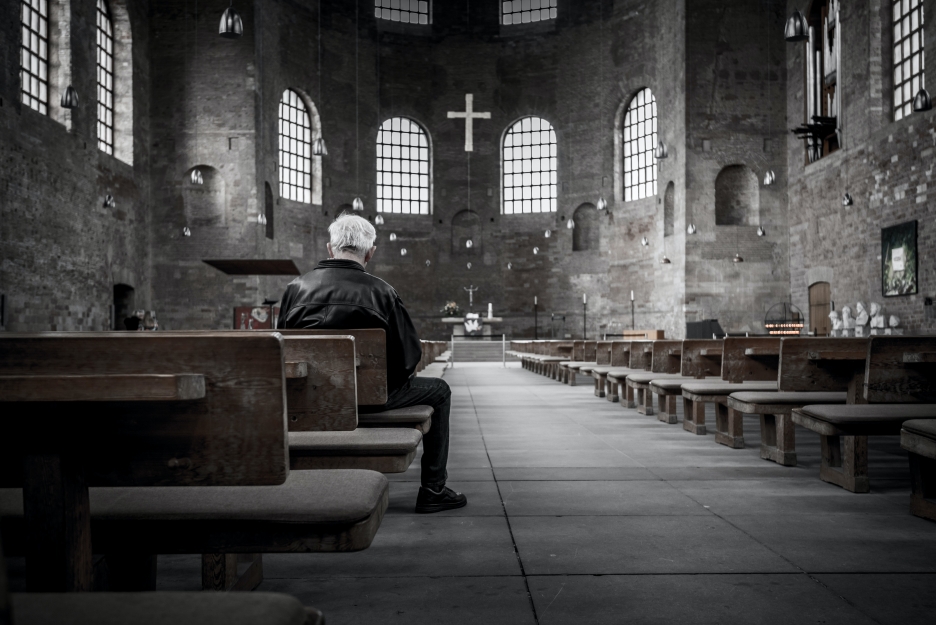 The organisation Forum 18 has been monitoring the human rights of Christians and other religious communities in the area of eastern Europe, and they recently published a survey on the situation in the Luhansk region in Ukraine. They state that freedom of religion is severely restricted in the rebel zone occupied by the Luhansk People's Republic (LPR), which makes up a third of the Luhansk region. In this area, all Protestant and non-Moscow Patriarchate Orthodox communities are rendered illegal, there are repeated denials of permission to a Catholic priest to live in the region, Evangelical and Catholic literature is being banned and there is an overall fear about discussing these — among other — human rights violations.

"All human rights including the freedom of religion and belief are severely restricted in the rebel self-declared Luhansk People's Republic (LPR), which currently (February 2022) controls about a third of Ukraine's Luhansk Region." reads the report by Forum 18.

Since 2018, the LPR has imposed a restrictive Religion Law, which has made it mandatory for religious communities that were already registered under Ukrainian law to re-register. This law made it illegal for any religious association to exist without gaining the rebel permission to exist, which made it impossible for Protestant and non-Moscow Patriarchate Orthodox communities to exist legally. Forum 18 also reports punishments for "illegal" worship meetings.

In addition, it seems that the State Security Ministry (SSM) secret police banned all Ukrainian Baptist Union communities, despite this being banned under LPR law. There have been "repeated raids on places of worship" and "unregistered religious associations" have been denied access to any buildings they own or have been cut off gas, water and electricity supplies. There is furthermore high "surveillance of local religious communities". This fosters a climate of fear about discussing human rights violations.

Forum 18 also lists that contact with believers of any faith elsewhere in Ukraine has become difficult or impossible for the people in this region. A Catholic priest faced repeated denials of permission to continue to live in Luhansk since 1993 and nuns have been denied authorization to return to a parish. This means that Catholics have been incapable to receive Communion at Mass.

Lastly, there is "an increasing list of banned allegedly "extremist" books", which include Christian books, among them is an edition of the Gospel of John.

For more insight into the context of this situation visit: Forum 18