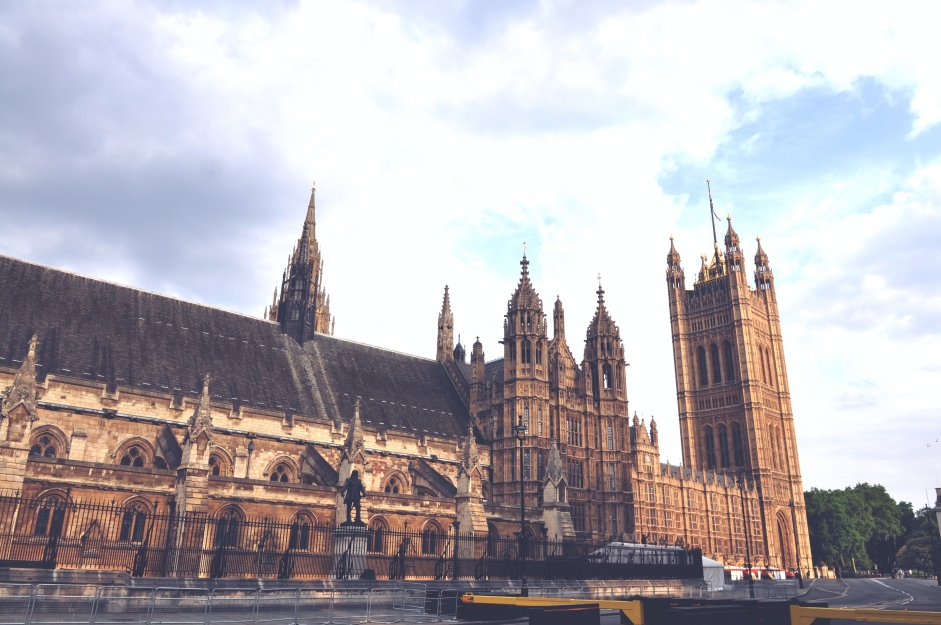 Charity and Faith leaders around the UK have raised freedom of speech concerns in regard to Part 3 of the Policing, Crime, Sentencing, and Courts bill (PCSC). This bill empowers police officers to impose conditions or arrest public demonstrators who cause “serious unease, alarm or distress”, or even “inconvenience” to members of the public. Proposed amendments will remove this part of the bill and await final votes on the 28th of February.

As it currently stands, this bill, would severely limit peaceful protests and affect people's right to freedom of expression. It would increase the "chilling effect" that already restricts such public actions and allow officers to imprison persons for up to ten years who are "liable for nuisance".

A letter was published by 80 church and charity leaders that expressed their concern of this bill and urged MP's to support the Lord's amendments, especially the amendments to Part 3 that remove the noise restrictions on protests. "It will hinder people of faith and belief, and many others, in speaking out on the issues, they care passionately about, explains the letter " and it is "unacceptable in a Democratic society".

The bill will be voted on in the House of Commons on February 28th.

Picture by Tommao Wang on Unsplash

Update 31.05.2022: This Bill was passed on the 28th of February and recently received Royal Assent. Despite the House of Lord's attempt to make the PCSC Bill more reasonable, it still could pose a severe challenge to freedom of speech; as many, including Ryan Christopher, director of the Alliance Defending Freedom UK, have pointed out. Although the governments says the police will only take action when it "is deemed necessary and proportionate," Christopher said the Act "is so broad that it could easily be used to suppress fundamental rights and freedoms." He continued: "Such broad discretion to restrict freedom of speech and religion has no place in a democratic society."

A lot of unclarity comes in with how the Bill could be applied by the police. It says that the officers have power to restrict any "unjustifiably noisy protests that cause harm to others or prevent an organisation from operating." A government factsheet attempted to clarify this by stating that: "This power can only be used when the police reasonably believe that the noise from the protest may cause serious disruption to the activities of an organisation or cause a significant impact on people in the vicinity of the protest." Christopher pointed out that this is still unclear as "'Impact' is defined as intimidation, harassment, alarm or distress with the police then having to consider whether the impact is significant."

"Whilst the government has sought to reassure those concerned that fundamental rights will be upheld, we have seen time and time again the effect of broadly drafted with low criminal thresholds almost always lead to violation of rights and viewpoint discrimination."